Fox has announced this week that they have been been busy creating an hour long TV show based on Electronic Arts‘ hit video first-person-shooter (FPS) game Battlefield: Bad Company.

The new TV series is written by John Eisendrath, and features the main characters from the Bad Company game, as they leave the military and try to adapt to a career in the private sector. 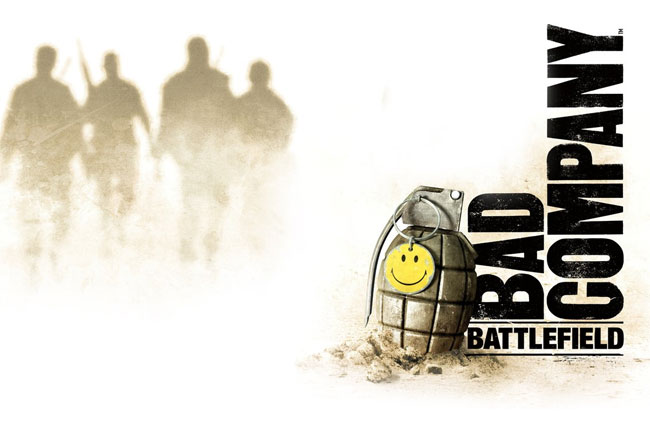 “The new Fox TV series follows four renegade soldiers as they exit military life and enter the private sector. But trouble is never far behind as they realize their commanding officer had used them to further the ends of a shadow unit within the government and now wants them dead to cover his tracks.”

Below is the original Bad Company launch trailer for the game, to provide you with a little background intel if you have never played the game.