Forza 5 was one of the first games to be announced for the next generation Xbox One console which was unveiled last month by Microsoft, and now a Forza 5 trailer has been released for the upcoming Forza 5 racing game.

The new Forza 5 trailer has been released by Turn 10 ahead of the E3 conference and has been created using nearly all in-game footage, providing you with a glimpse of what you can expect from the next generation game once it officially launches. 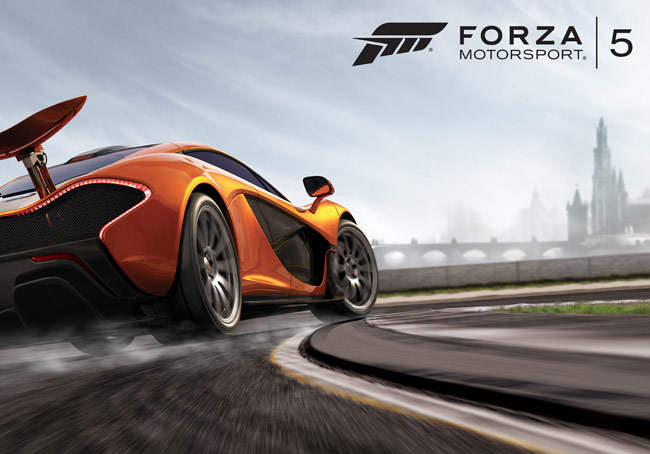 Apart from the Forza 5 trailer not much else has been bee revealed by Turn 10 about their new game before E3 but expect more to be made available this week as E3 opens later today.

Microsoft’s 3E press conference kicks off later today at E3 and is expected to reveal more about the games for its Xbox One console.