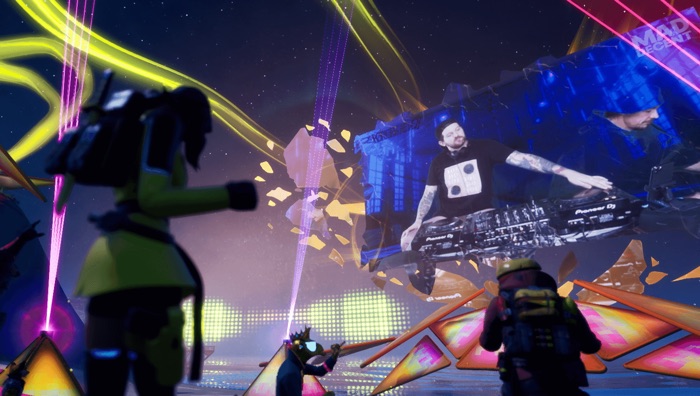 Epic Games has announced that Fortnite now has 350 million players worldwide, this means that the game is one of the most popular games ever.

The news was announced on Twitter and they also revealed that more than 3.2 billion hours have been spent in game.

Fortnite now has over 350 million registered players! In April, players spent over 3.2 billion hours in game. 🙌🥳

Fornite has managed to add 100 million players in just over 12 months, back in March 2019 they had 250 million players. Epic Games have continued to evolve the game and add new features like Party Royale which is a social space where players can hang out with their friends online and also watch concerts and more.