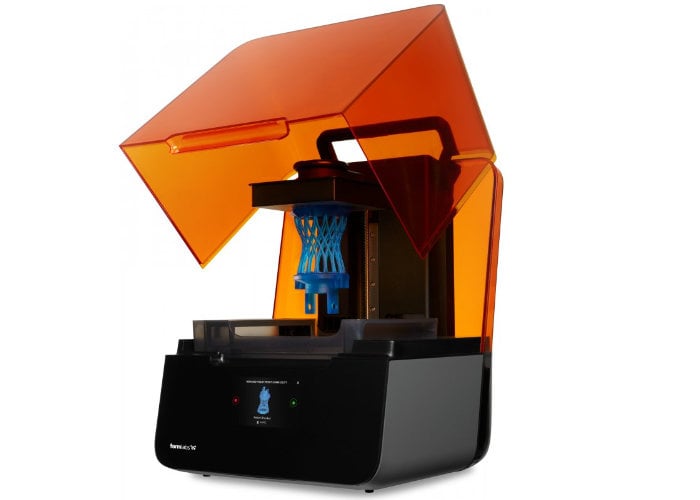 If you are interested in learning more about what’s under the hood of the Formlabs Form 3 3D printer you may be interested to know that Bunnie Huang has taken his toolkit to the Form 3 SLA 3D printer launch last year and laid it bare an extensive teardown.

“It’s been my privilege to do teardowns on both the Formlabs Form 1 and Form 2. With the recent release of the Form 3, I was asked by Formlabs if I wanted to do another teardown, and of course I jumped on the opportunity. I always learn an immense amount while taking apart their machines, and it’s also been very satisfying to watch their engineering team grow and mature over the years.” 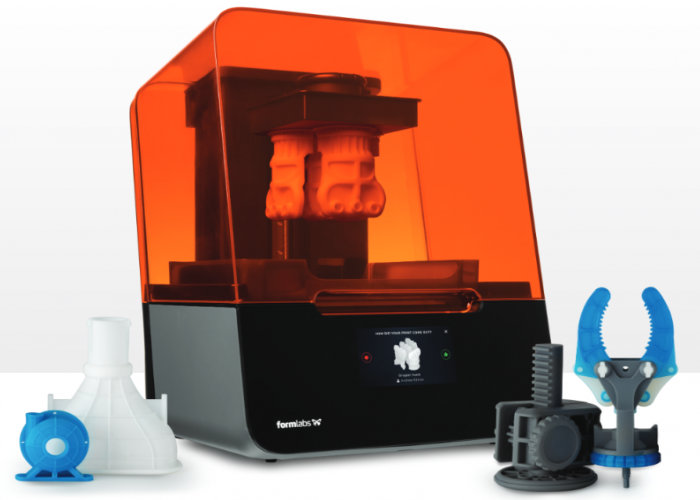 “There’s an incredibly subtle detail in the LPU that really made me do a double-take. There is a PCB inside that is the “Laser Scattering Detector” assembly. It contains six photodiodes that are used in conjunction with the calibration standard to provide feedback on the laser. The PCB isn’t flat – it’s ever so slightly curved. I’ve provided a shot of the PCB in the above photo, and highlighted the area to look for on the right hand side, so you can compare it to that on the left. If you look carefully, the board actually bends slightly toward the viewer.

The galvo retains many of the features of the Form 2’s – the quadrature-based sensing and notched shaft. The most obvious improvements are a much smaller light source, perhaps to better approximate a “point” light source, with less interference from a surrounding LED housing, and the incorporation of some amplification electronics on the PCB, presumably to reduce the effect of noise pick-up as the cables snake their way around the system.”

For the complete teardown jump over to the Bunnie Studios Formlabs Form 3 teardown page via the link below.