A former Microsoft employee, Alex Kibkalo has been arrested for leaking copies of Windows 7 and Windows 8, he is accused of leaking copies to a technology blogger.

According to a recent report, Alex Kibkalo has been charged with leaking beta copies of both Windows 8 and Windows 7 to an unnamed ‘French technology blogger’. 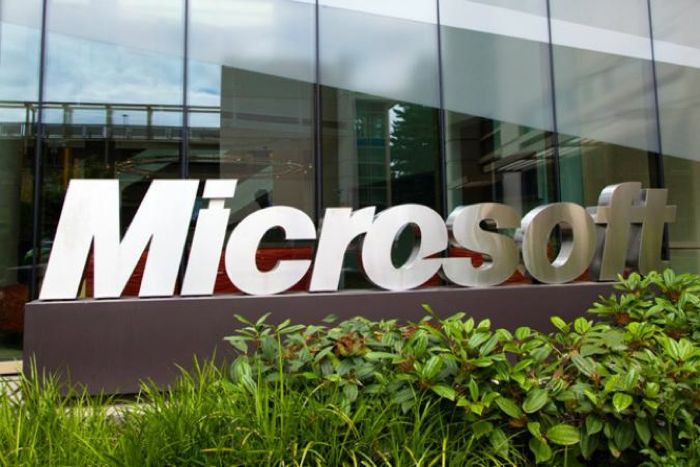 As well as leaking beta versions of Windows 8 and Windows 7, he is also accused of having stolen Microsoft’s ‘Activation Server Software Development Kit’.

The kit was apparently shared online by the unnamed French blogger, this allowed people to get around the activation processor for Windows and Microsoft’s Office.

The Microsoft employee was arrested yesterday, after a year of investigations by Microsoft, he will appear at a US district court today.