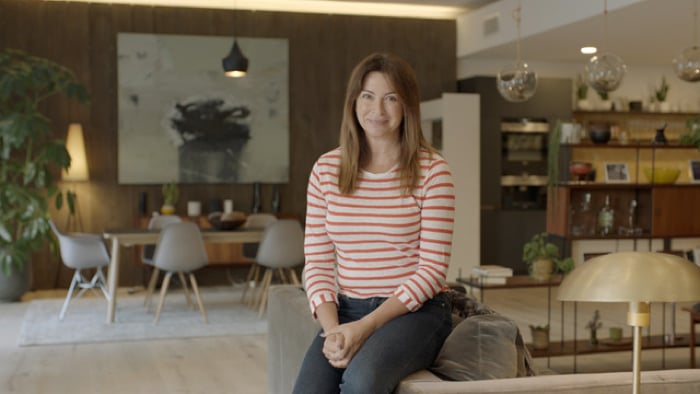 From home security, to peace of mind when you go on holiday, there are devices available that are designed to protect our homes and make our lives easier. In a survey conducted by Mintel, 38% of consumers report an interest in buying a smart home security system. Some of the most popular pieces of tech include:

Millennials are the most likely generation to buy smart tech, as the study found that 52% of 18 – 34 year olds have an interest in smart home products, compared to just 22% of those aged 55+. Currently 13% of people have a smart voice-controlled speaker within the home, with 74% of owners using the tech to play music, and 94% using it to get general information such as local cinema times.

There is still some uncertainty surrounding smart home technology, as 50% of consumers believe being connected to the internet makes smart security systems less secure whilst 59% worry that Big Brother is listening, saying always-on (always listening for the wake word) speakers in the home makes them uneasy. Despite some concerns, a second study by PWC discovered that Brits will spend £10.8 billion on smart home tech next year. 12.6% currently own smart home security, and 10.4% currently own a smart doorbell.

A new video series from Legal & General has been released to introduce consumers to smart home technology, and the various ways they can help to secure our homes and improve our lives. Former Gadget Show host Suzi Perry walks viewers through various apps and devices, including fire and water damage protectors, smart doorbells and even the ability to sync your oven timer to the lights in your home. The four-part series is available to watch in full now:

For those who are considering taking the first steps in introducing smart technology into their homes, this four-part series is a must watch.