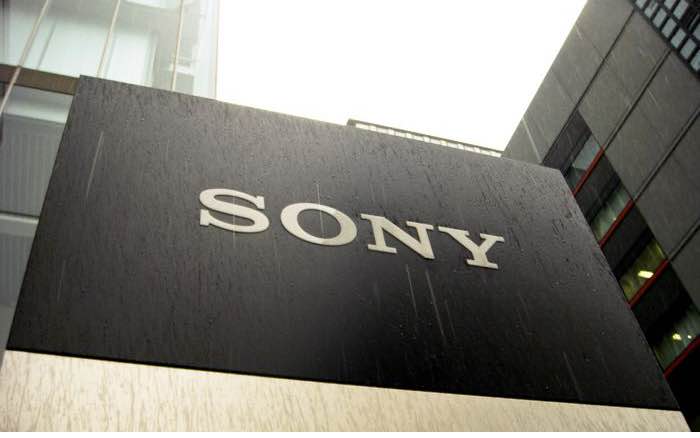 As well as leaked movies, emails, and movie scripts, personal details of a number of Sony employees were also leaked on the recent Sony hack.

Now it looks like some former and existing employees of Sony have decided to sue them over the hack, as a lawsuit against the company has been filed in the US.

The lawsuit is claiming that Sony is negligent for failing to secure its network and also its past and present employees information, and the lawsuit if accusing Sony of violating state laws in Virginia and California.

As yet there is no official statement from Sony regarding the lawsuit, the company is not exactly having the best few months, and has faced various issues since their network was hacked.