A new affordable professional 3D printer called FORM 1 has started its journey on Kickstarter this week, and has already raised 5 times what it required to build in just the first days of launching it campaign.

The FORM 1 3d Printer has been designed and developed by Formlabs, and has been created to provide professional creators with an affordable high-resolution 3D printer. Watch the video after the jump to learn more about the FORM 1 3D Printer project and see it in action. 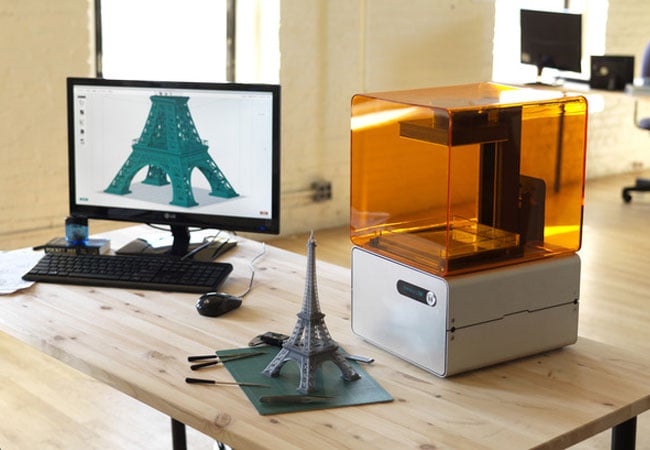 The team behind developing the new FORM 1 3D Printer over the last year explain on Kickstarter:

“Our reason for starting this project is simple: there are no low-cost 3D printers that meet the quality standards of the professional designer. As researchers at the MIT Media Lab, we were lucky to experience the best and most expensive fabrication equipment in the world. But, we became frustrated by the fact that all the professional-quality 3D printers were ridiculously expensive (read: tens of thousands of dollars) and were so complex to use. In 2011, we decided to build a solution to this problem ourselves, and we are now ready to share it with the world.” 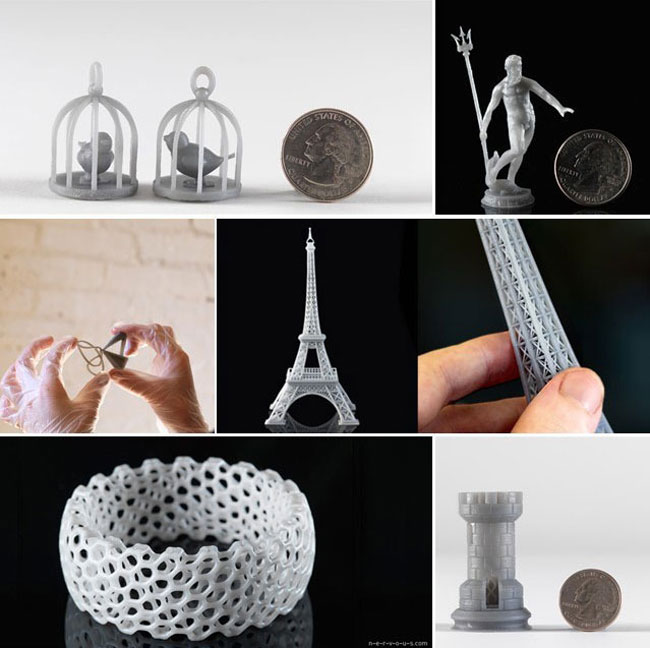