Full HD video looks amazing, but it seems that there is a new video format being tested called Super Hi-Vision, which offers a massive sixteen times the resolution of Full HD video.

The new format displays video in a massive 7,680 x 4,320 pixel resolution, and the BBC and NHK have just delivered a trial broadcast using the new video format to viewers in Japan. 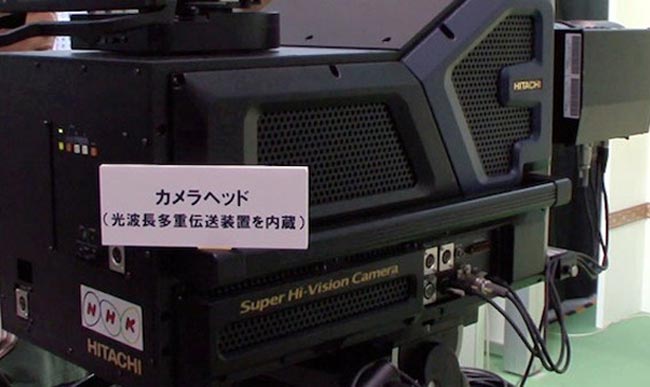 Rather than being transmitted via satellite, the Super Hi-Vision was transmitted over the Internet at a massive 24GB per second. NHK is hoping that they will have the technology ready for the 2012 Olympics.

We suspect it might just be a few years before we see this technology appearing in our living rooms, so that shiny new HDTV you just bought is safe for now.