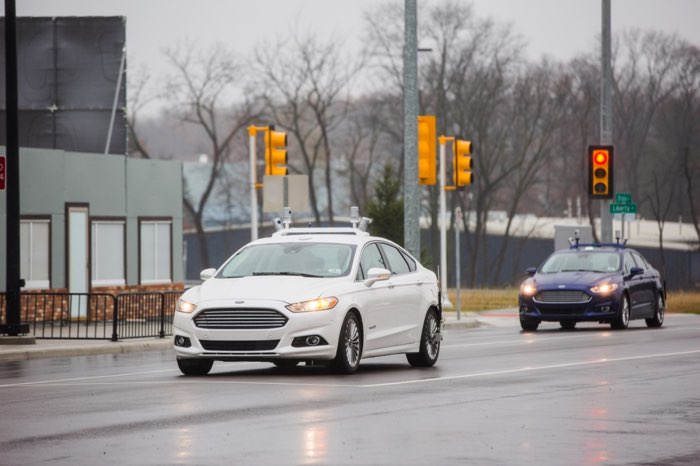 Ford has announced that it is the first car maker to test self driving cars in a simulated urban environment.

The car maker is testing out its self driving cars at Mcity, which is a 32 acre simulated urban environment at the University of Michigan.

The vehicle was tested on a variety of road surfaces, including concrete, asphalt, brick and dirt. Plus manoeuvres on two, three and four-lane roads, ramps, roundabouts and tunnels.

Ford has said that this simulated environment will help the company develop its self driving vehicles faster, as Mcity gives the company a chance to test out their cars in real world situations without being on the public roads.