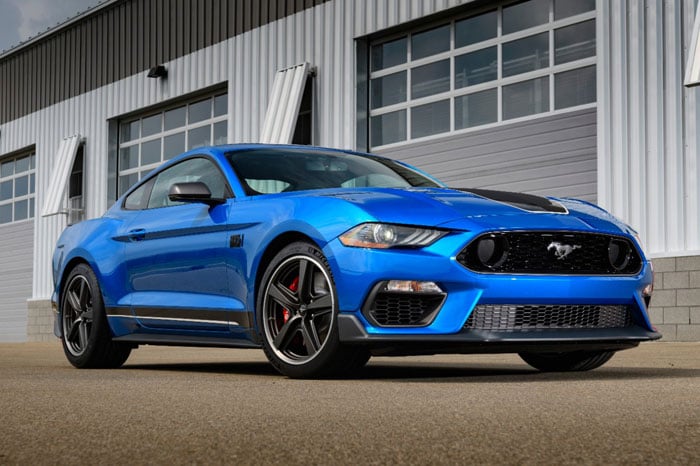 Pretty much anywhere you drive in the US, one of the most common sports cars you will see is the Ford Mustang. The iconic American pony car is celebrating its 57th birthday this weekend, and Ford has announced the Mustang has retained its best-selling sports coupe title for the sixth year. The car is also the world’s best-selling sports car for the second year in a row.

Sales of the high-performance versions of the Mustang were up by 52.7 percent in 2020 compared to 2019. The strongest markets in the US, which account for three-quarters of total sales globally, are Texas, California, and Florida. Sales in European markets also increased significantly, particularly in Hungary, where sales increased 68.8 percent compared to 2019.