Ford has been hit with a lot of criticism this year with multiple publications and owners alleging that some of its hybrid vehicles are unable to achieve the fuel economy promised. Ford originally placed window stickers on its C-Max hybrid claiming 47 mpg combined. However, after complaints that the vehicles were unable to achieve that sort of efficiency Ford is caving and reducing fuel efficiency on window stickers to 43 mpg combined. 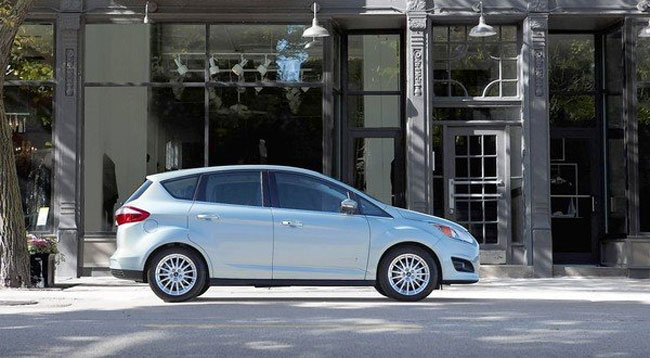 Ford has tried software updates to achieve better fuel efficiency in the real world, but so far, no significant improvement has been seen. Ford has also announced that along with changing fuel efficiency ratings of window stickers it will be making “goodwill” payments to buyers of the vehicle.

Owners of C-Max hybrids who purchased the vehicle will get a single payment of $550. Those who leased the C-Max will be paid $325. Ford says that everyone will get the money regardless of when they bought the car or how many miles are on the vehicle. Ford maintains that the overstated fuel economy was caused by testing anomalies.