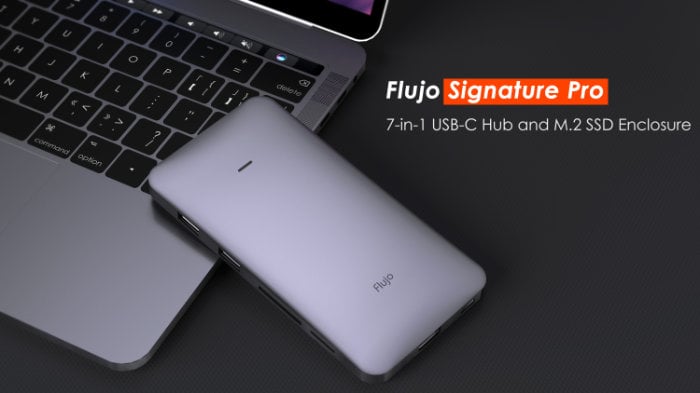 Many laptops are equipped with only one USB-C port. But more often than not, we need more than one USB-C port in order to charge our laptops and simultaneously connect to peripherals such as USB drives, hard drives, keyboards, webcams, mouse devices and the like. 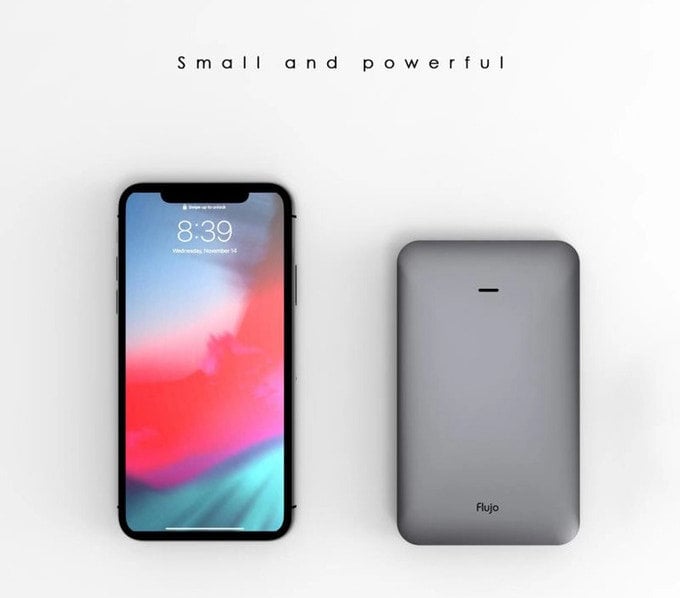 Available for pre-orders on Kickstarter in October, the Flujo Signature Pro is the world’s first USB-C multifunctional docking with SSD enclosure for Windows and Mac systems. 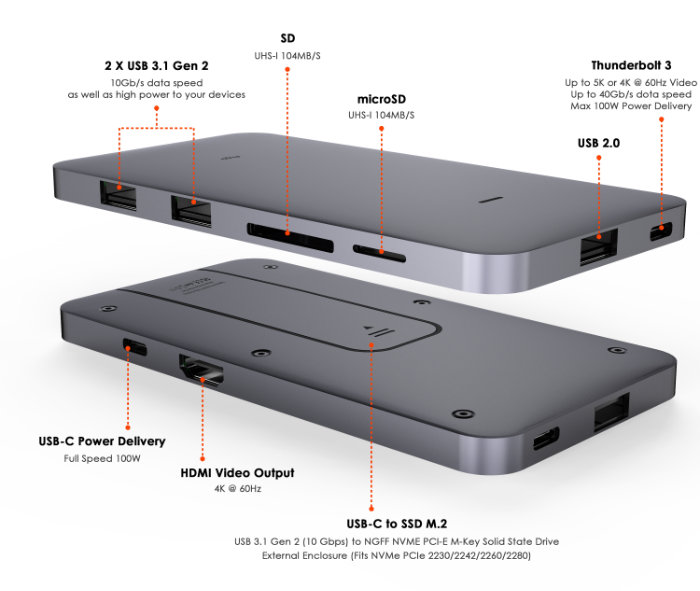 The Flujo Signature Pro enables users to connect to USB-C, USB-A, HDMI, SD, and MicroSD, and store large amounts of data with the built-in M.2 SSD enclosure, all while keeping laptops charged at the same time. As a hybrid between USB-C hubs and SSD enclosures, the Signature Pro combines the convenience of having multiple ports and the need to store/access large amounts of data without carrying a bunch of messy dongles, so that entrepreneurs, gamers, photographers and students can enjoy the best of both worlds. 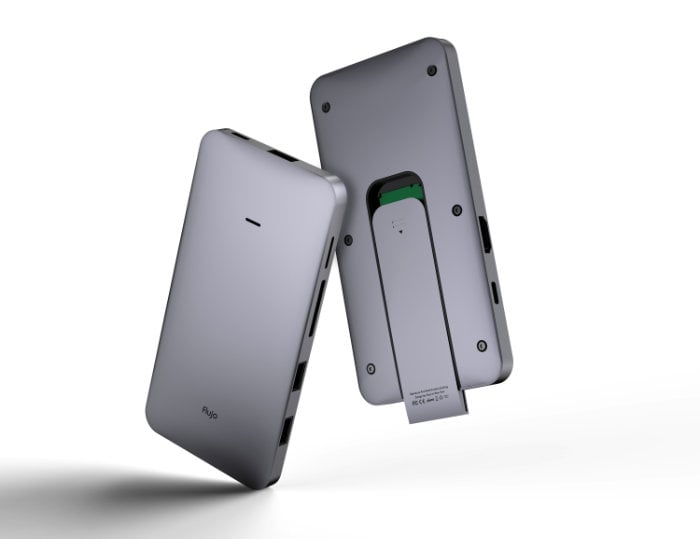 Connect your laptops to HDMI display, while keeping your laptop charging

Designed with portability and ergonomics in mind, the Signature Pro has a size of about a passport so that it fits easily into pockets. 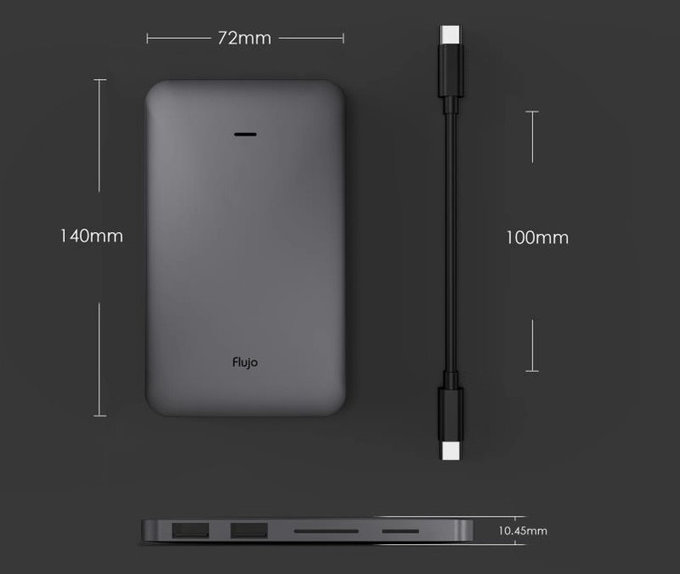 Specifications of the Signature Pro include: 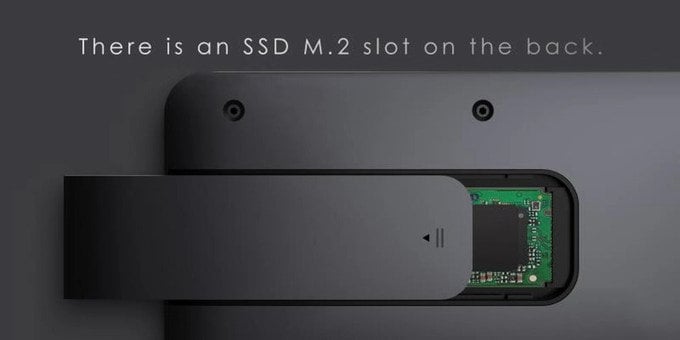 Super early bird prices start from $110, for more information, updates and specifications jump over to the official Kickstarter campaign page by following the link below or the official website www.flujosignaturepro.com. Make a pledge and be one of the first to own a multi adaptor with SSD enclosure!