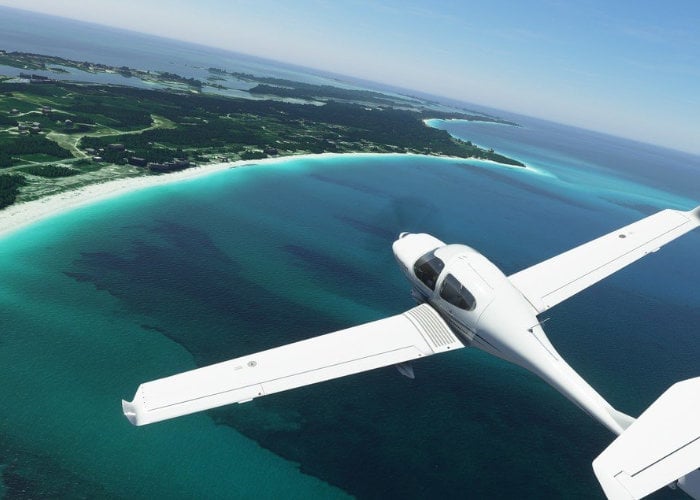 Microsoft has this week announced that the Simulator 2020 closed beta will launch later this month on July 30th 2020, allowing those interested to try out the new flight simulation game before its official launch next month.

Microsoft Flight Simulator is the next generation of one of the most beloved simulation franchises. From light planes to wide-body jets, fly highly detailed and stunning aircraft in an incredibly realistic world. Create your flight plan and fly anywhere on the planet. Enjoy flying day or night and face realistic, challenging weather conditions. Engadget explains more about the participation process.

“Microsoft will expand the pool of participants, giving you a chance to try out the beta if you’ve been shut out of the alpha program so far. “As a reminder, if you are currently an Alpha tester, you will be automatically granted access to the closed beta,” the team wrote. “If you are not currently an alpha tester, we will be sending out new invitations for the closed beta participation.”

“If you’ve applied for the alpha program, you could still get in before the beta, as Microsoft also unveiled the alpha 5 update with a new wave of invitations. The release itself focused on killing more glitches, with fixes to flight dynamics, individual aircraft, multiplayer characteristics, peripherals, weather and more. It’s still paying attention to detail, apparently, as one of the bugs was “snow does not last on the ground surfaces as expected.”