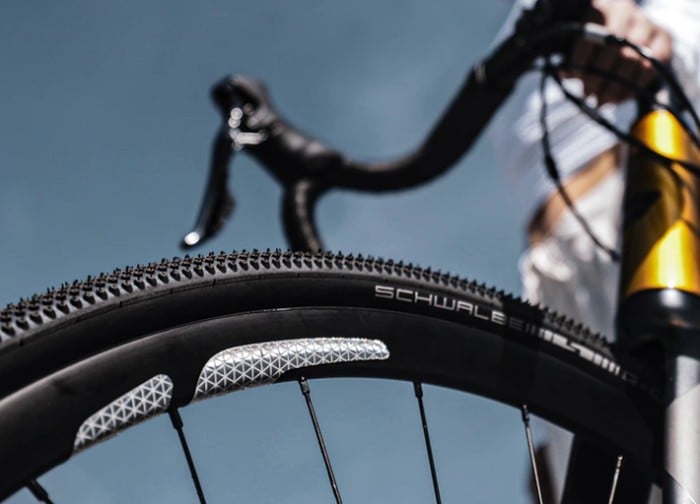 The Outsider Team have once again returned to Kickstarter to bring their latest rendition of the highly popular and aptly named Flector 360 Wing bike reflector to the masses. The easily applied bike reflector sticks on to the rim of your bike wheels and provides total visibility to traffic and pedestrians. The two-part FLECTR 360 WING wraps around the rim from both sides and overlaps the rim vertex. Gap-free visibility from any viewing angle guaranteed. Early bird pledges are now available for the unique project from roughly $18 or £13 (depending on current exchange rates). 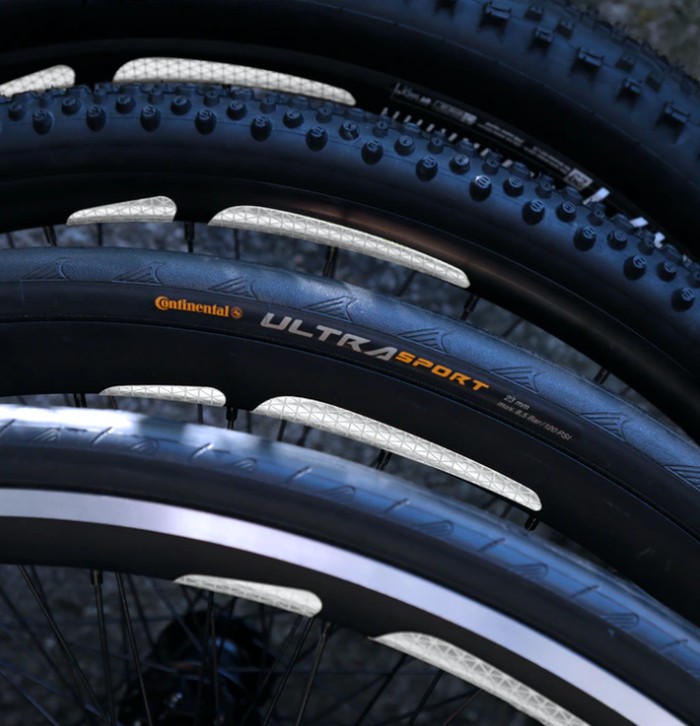 “Today’s most advanced bike reflector gives you a 360 degree visibility, doesn’t affect your bike’s performance and also saves plenty of resources. No matter where car headlights are coming from, FLECTR 360 WING makes you visible from absolutely any direction – sideways, from the front or from behind.”

Assuming that the Flector 360 Wing funding campaign successfully raises its required pledge goal and the project progresses smoothly, worldwide shipping is expected to take place sometime around November 2021. To learn more about the Flector 360 Wing bike reflector project review the promotional video below.

“As a single-component product weighing only 1.0 gram, FLECTR 360 WING conserves resources and requires less than 10% of the raw materials in comparison to conventional bicycle reflectors. For every backer of FLECTR 360 WING, we will plant three trees in collaboration with Eden Reforestation Projects. “ 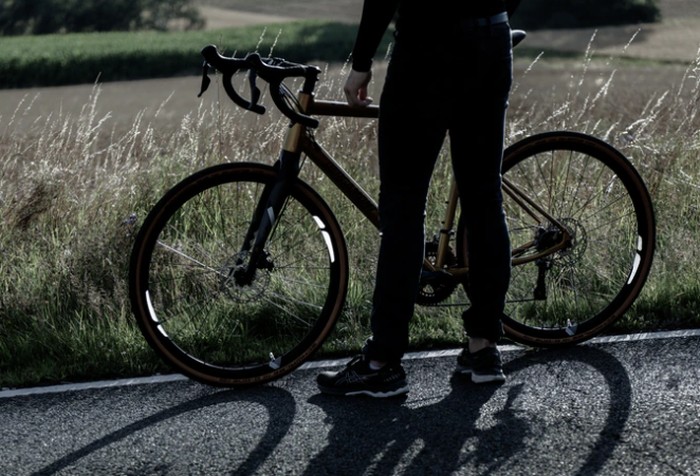 For a complete list of all available special pledges, stretch goals, extra media and more features for the bike reflector, jump over to the official Flector 360 Wing crowd funding campaign page by checking out the link below.