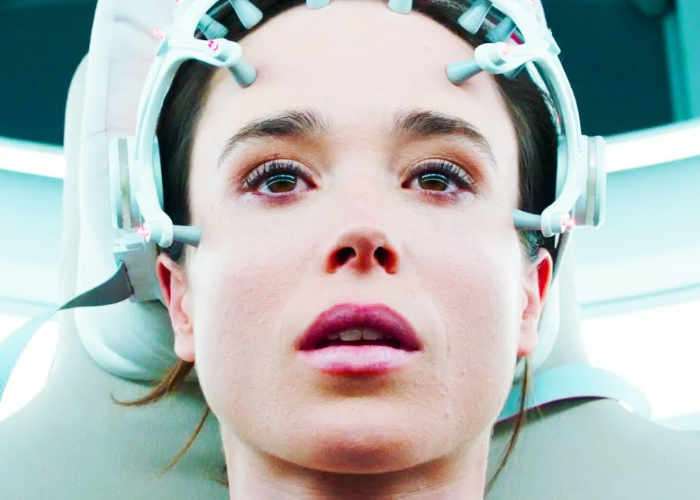 A new remake of the classic Flatliners movie first released back in 1990 and starring Kiefer Sutherland, Kevin Bacon, Julia Roberts has been remade and now stars a new troupe of medical students eager to see what’s on the other side of death.

Check out the latest trailer for the new Flatliners movie that will be premiering in theatres worldwide on September 29th, 2017 and now stars Ellen Page, Diego Luna, Nina Dobrev, James Norton and Kiersey Clemons.

In Flatliners, five medical students, obsessed by the mystery of what lies beyond the confines of life, embark on a daring and dangerous experiment: by stopping their hearts for short periods of time, each triggers a near-death experience – giving them a firsthand account of the afterlife. But as their experiments become increasingly dangerous, they are each haunted by the sins of their pasts, brought on by the paranormal consequences of trespassing to the other side.