Flappy Bird has been quite the curious little oddity to me. I stumbled across it while browsing through the Play Store top lists and found it surprisingly set atop Candy Crush Saga on the “Top Free” list. I downloaded it like and, like so many others, uninstalled it after playing enough to realize the game was a shitty version of an old copter tunnel game I played as a child. 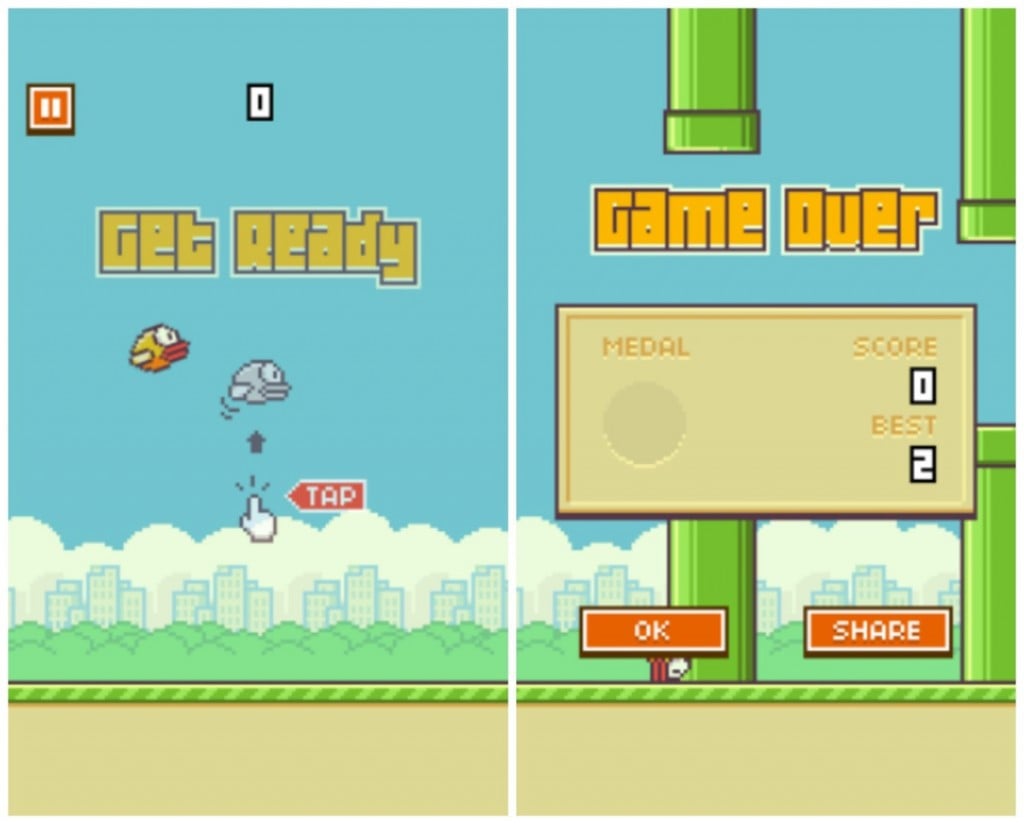 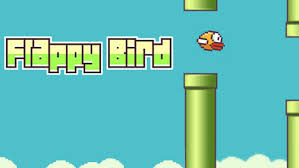 If you follow us closely then you probably saw one of my colleagues post an article that reported Flappy Bird was being taken off of the App Store and Play Store today. Seeing as how it’s about 6PM here in the US and already almost tomorrow across the pond, I decided to check the report out. The game is in fact gone from the top lists, but if you search for it you can still download Flappy Bird perfectly fine!

It’s odd for a game to burst onto the scene, make its developer reportedly $50k a day, and disappear without a trace in such a small time frame. It’s even more odd that it hasn’t actually disappeared but for some reason been taken off the top lists as quickly as it was put up.

If anyone has more information to share about this mysterious game, please say something in the comments below. I’m quite interested in understanding how this game randomly appeared onto the scene and did so well, and why its creator wants to take it down so quickly.