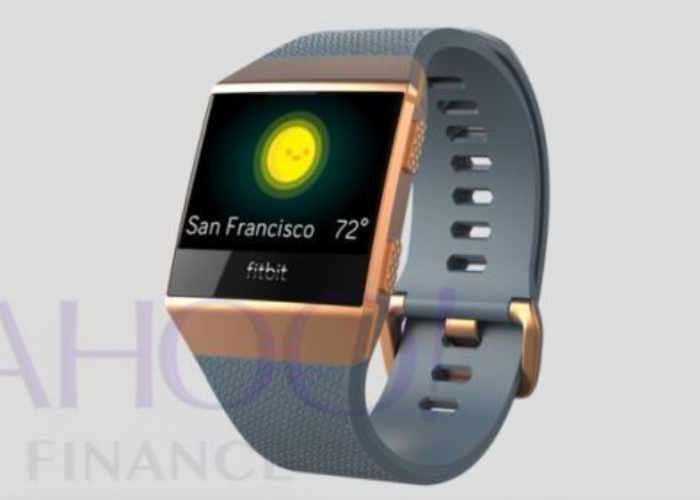 Yahoo Finance has this week published details of a new Fitbit Smartwatch which is apparently being created by the fitness peripheral company but has yet been officially unveiled.

The San Francisco-based fitness tracker company is apparently gearing up to launch the device later this year after the launch of the project was delayed due to production issues. 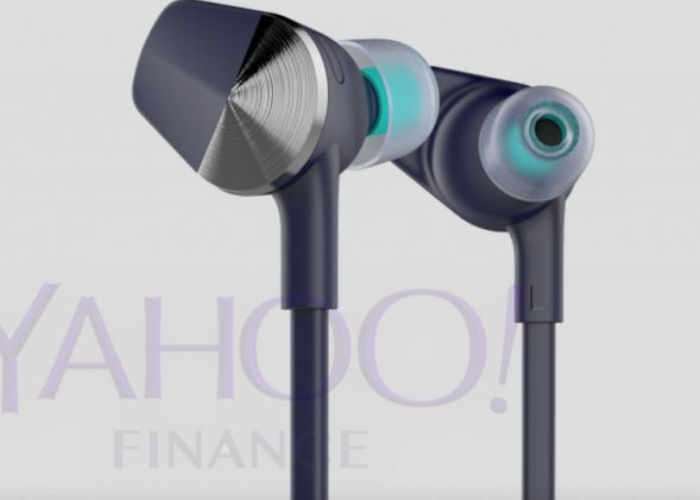 As you might have imagined very few details are available at the current time but the Fitbit Smartwatch is expected to be equipped with a colour display offering 1,000 nits of brightness, enclosed in a aluminium unibody design. Together with built-in GPS, heart-rate monitoring, touch-less payments technology and the ability to store and play music from Pandora. As well as offering up to 4 days of battery life between charges. Sources close to the development of the Fitbit smartwatch explained :

It was originally planned for this spring to likely get ahead of whenever Apple plans their normal fall announcement. – Fitbit always likes to try and get in front of it. It was very retro-looking with the lines and stuff — definitely not sexy. – Several employees who saw the design complained about it.

Although no official details have been announced as yet for the Fitbit Smartwatch it’s thought that the new fitness wearable will be priced at around $300 once it launches later this year. As soon as more details are made available we will keep you up-to-date as always.