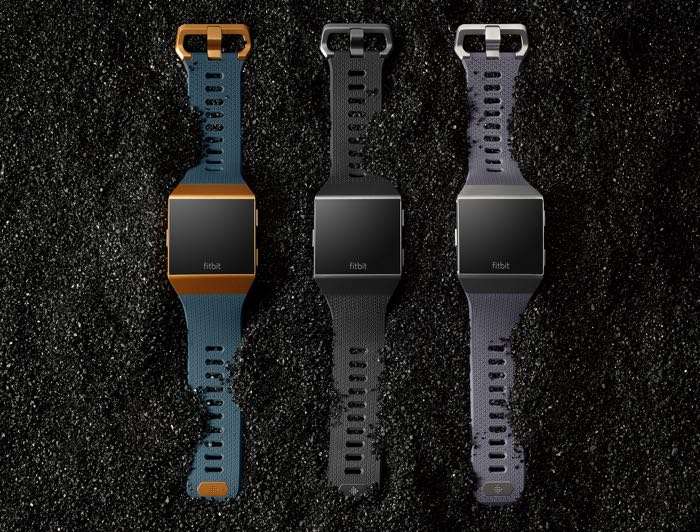 The Fitbit Ionic smartwatch was made official last month and now the company has announced the pricing and release date for the device.

Fitbit will launch their new Ionic smartwatch on the 1st of October 2017 and the device will retail for $299.95.

The company has also announced that they will be releasing their new Fitbit SDK from today, the 26th of September as a Developer Preview.

The Fitbit SDK, available tomorrow as a Developer Preview, includes the Fitbit OS Developer Beta Firmware for Ionic, the Fitbit Studio development environment, and resources developers need to quickly and easily build and share apps and clock faces with family, friends, or the large, global Fitbit community via the Fitbit App Gallery. In addition to the leading partner apps from Pandora, Starbucks Coffee Company, Strava and Weather, powered by AccuWeather, available on Ionic at launchiii, popular apps expected to be added to the App Gallery this Fall include adidas All Day, Flipboard, GAME GOLF, Nest and Surflineiv along with apps and clock faces created by the developer community.

You can find out more details about the new Fitbit Ionic smartwatch over at the company’s website at the link below.