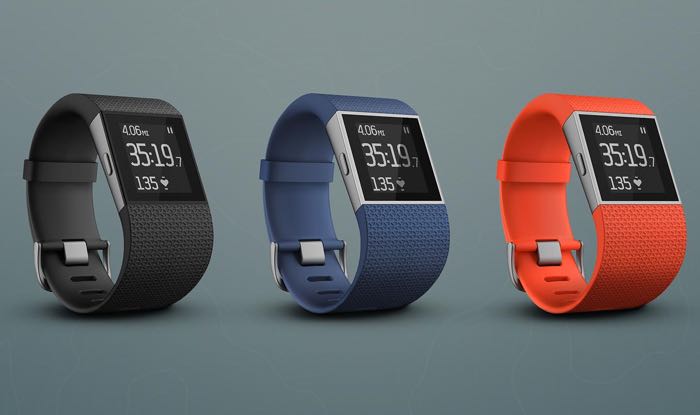 Fitbit has announced that it is filing a $100 million IPO, the news was recently revealed in an S-1 filing and the company will be listed on the New York Stock Exchange under the symbol ‘FIT’.

Fitbit has sold a total of 20.8 million devices since they launched, out of those 20 million devices, the company sold 10.9 million of them in the last year.

The company announced their first fitness tracker back in 2008 and since then they have launched a number of new devices.

Fitbit announced in its filing that it faces competition for the Apple Watch, the company says that it can compete against Apple’s device based on a number of factors, which include brand awareness, battery life and more.