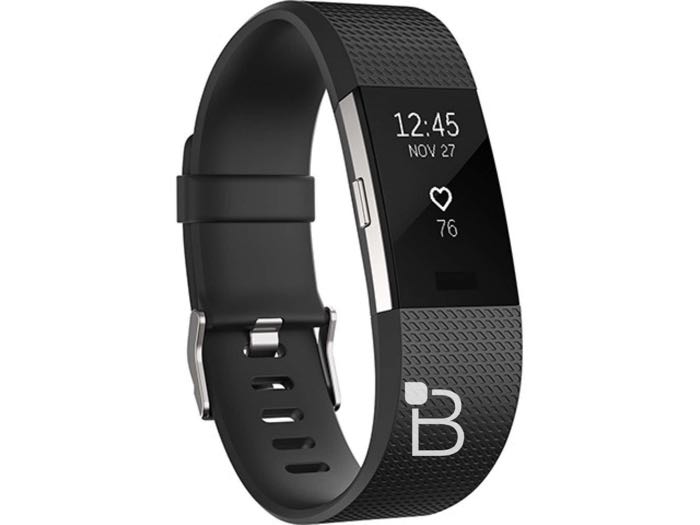 It looks like Fitbit has some new fitness trackers in the works as some photos have been leaked of a new Fitbit Charge 2 and Fitbit Flex 2.

The photos of the Fitbit Charge 2 and Fitbit Flex 2 were posted online by the guys over at Techno Buffalo, along with some information on these two new devices.

The Fitbit Charge 2 will have a slightly larger display than the current model and it will come with a new PulePulse heart rate tracking technology, this is currently available in the Charge HR. 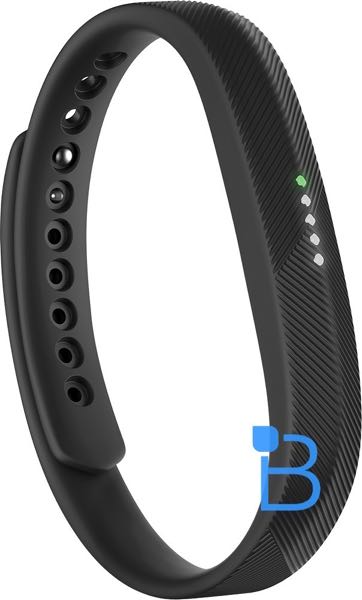 The Fitbit Flex 2 will be ‘swim proof’ and will come with a range of other new features. There are no details on an exact release date, although November the 27th is pictured on one of them devices.