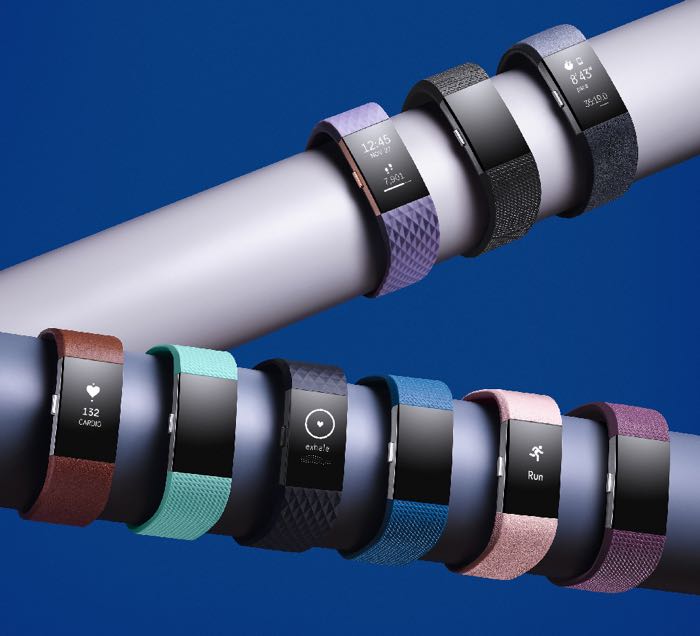 We recently saw some leaked photos of the new  Fitbit Charge 2 and Fitbit Flex 2 and now Fitbit has unveiled their latest fitness trackers.

The new Fitbit Charge 2 and Fitbit Flex 2 come with a range of new features and upgrades over the existing models. 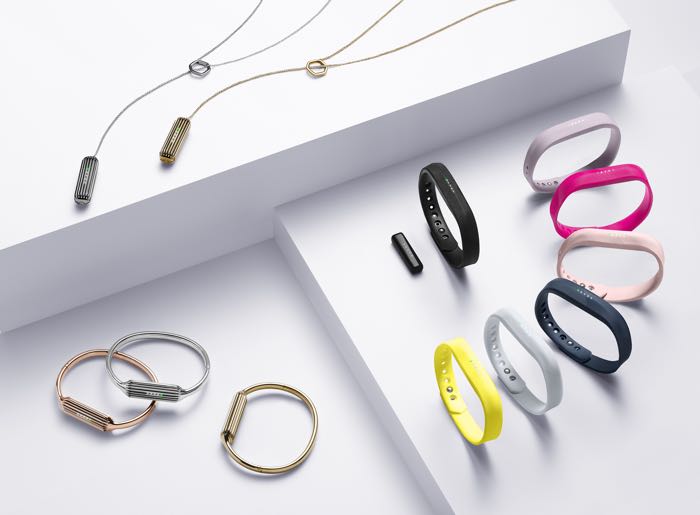 Over the past nine years it has been our ability to innovate on both design and utility, and our deep understanding of what consumers want that has made us the leading global wearables company1,” said James Park, co-founder and CEO of Fitbit. “Flex quickly became the best-selling tracker2 on the market as one of the first wearables to successfully merge fitness and fashion; we’ve revolutionized Flex 2 by making it swim-proof and adding more features in a design than is 30% smaller than the original. We broke new ground with Charge HR by making wrist-based heart rate accessible to millions of users around the world, and we’ve done it again with Charge 2, giving users a snapshot of their cardio fitness based on estimated VO2 Max

Here are some details on the two new models:

You can find out full details about the new Fitbit Charge 2 and Fitbit Flex 2 over at Fitbit at the link below.