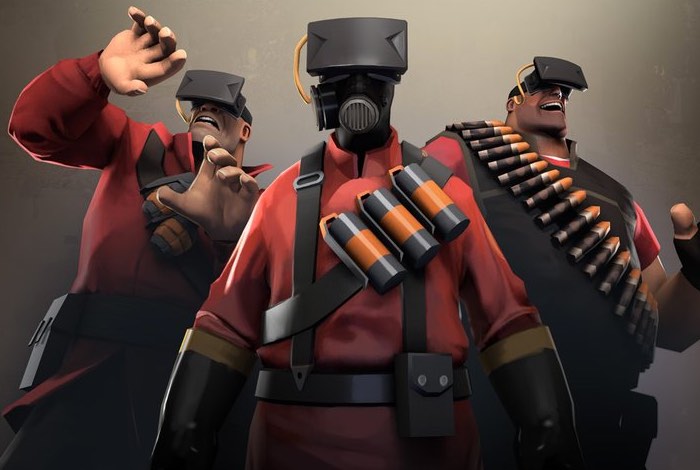 Valve has released its first SteamVR developer roundtable session which is now available to view via YouTube and provides a good insight into what you can expect from the developments currently taking place in the new virtual reality scene.

SteamVR is a full-featured, 360 degree room-scale VR experience and is now available to pre-order after being made available just a few weeks back and priced at $799.

Coming to market in partnership with HTC, the HTC Vive virtual reality system has been created to provide users with a premium VR system that includes a headset, two single-handed controllers, and two base stations that track them all in the same absolute space. For more information jump over out the Stream VR website.