Back in November, Qualcomm announced their latest high end mobile processor the Snapdragon 805, and now according to a recent report, the first 805 powered smartphone will launch in May.

Qualcomm has apparently revealed, off the record, at CES, that the first handset with a Snapdragon 805 mobile processor will be launching in may. 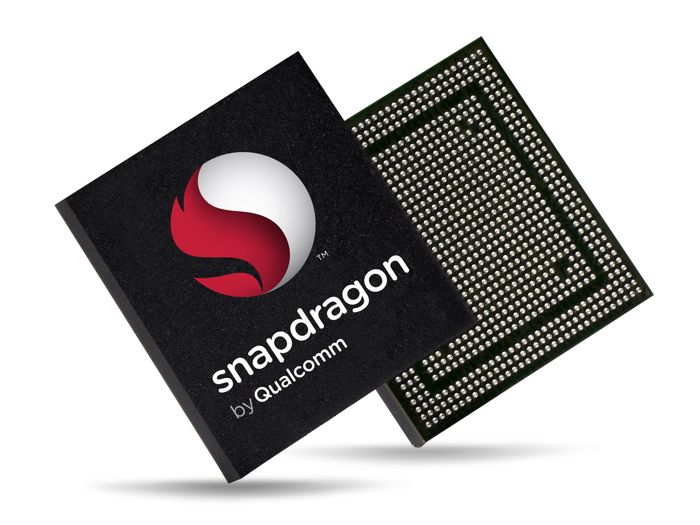 We wonder if it will be the new HTC M8, which will be the second generation HTC One or it could possibly be the new Oppo Find 7, which is also said to feature the Snapdragon 805.

The Qualcomm Snapdragon 805 comes with a quad core Krait 450 processor and it will support speeds of up to 2.5GHz, it will also comes with and Adreno 420 GPU.

The Snapdragon 805 will support resolutions up to 4K, although we are expecting the new devices to feature a QHD resolution of 2560 x 1440 pixels rather than a 4K resolution.

As soon as we get some confirmation on exactly which device will be the first smartphone to launch with the new Qualcomm Snapdragon 805 processor, we will let you guys know.