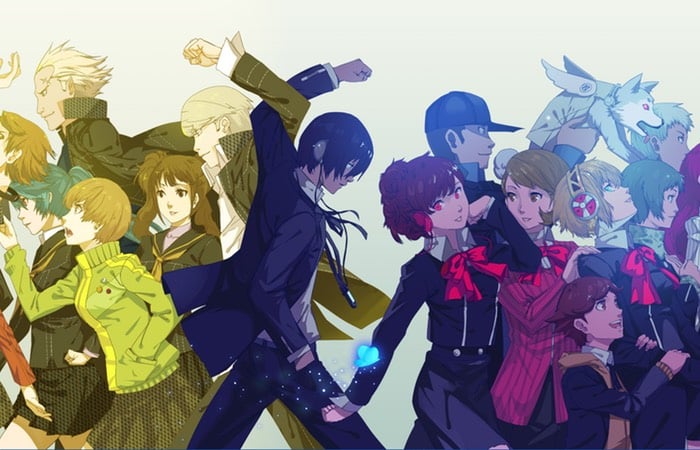 The highly anticipated Persona 5 game is set to launch in Japan first and the further afield sometime this year and will be available to play on both PlayStation 4 and the older PS3 console.

The new and upcoming role-playing game is currently under development by Atlus and the first gameplay trailer provides a tease and what the style of play will be like within the new Persona 5 title, check it out int he video below.

As the name suggests Persona 5 is the fifth in the main Shin Megami Tensei: Persona series, and as with other titles previously released. Players take on the role of a high school boy who would like to gain the ability to summon powerful monsters, that are know as Personas. Players life out a year in the life of the school boy and the central theme of the game is freedom and how the characters attain it.

“The Persona 5 story appears to be based on the theme of phantom thieves, with the protagonist and his allies donning masks to perform heists. As such, dungeon exploration features additional elements from previous iterations, such as jumping across chandaliers or dashing between cover, suggesting stealth will play a larger role.”

For more information on the new Persona 5 game jump over to the official Persona 5 website for details.