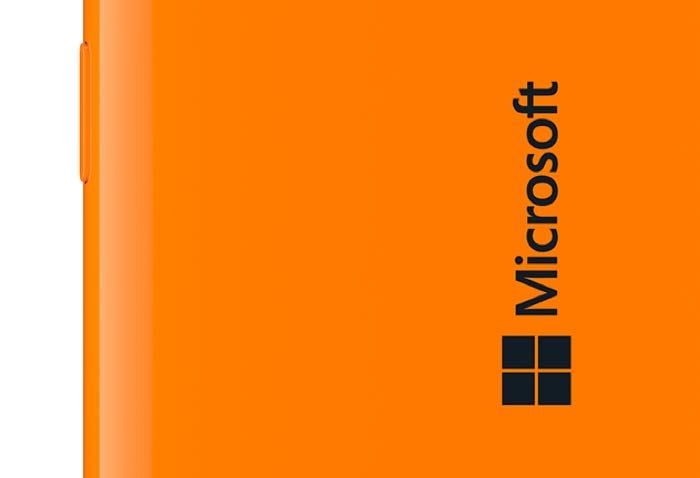 Microsoft recently confirmed the branding for their Nokia Lumia smartphones, the new devices will launch under the Microsoft Lumia brand, and now it looks like we have details on the first smartphone.

Some photos from TENAA, which is China’s equivalent of the FCC have appeared online, for a new Microsoft Lumia handset with the model number RM-1090, and the photos clearly show the new branding.

The Microsoft Lumia RM-1090 will apparently be an entry level Windows Phone device, and it could be a replacement for the Nokia Lumia 530 handset. 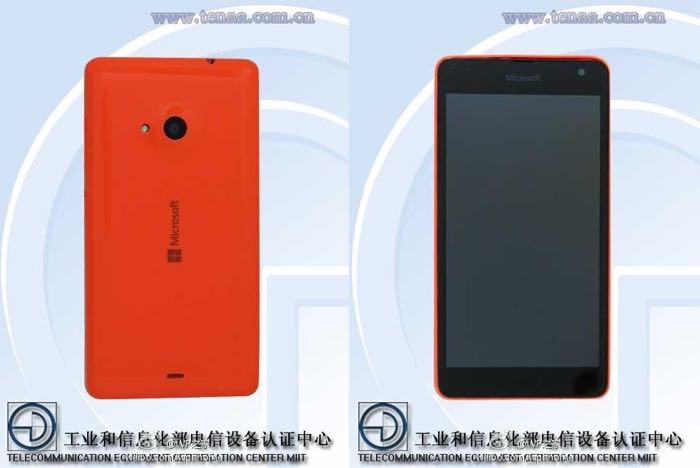 As yet there are no details or specifications available on the Lumia RM-1090, although as you can see from the photos, this handset does come with a front facing camera.

Microsoft recently confirmed that they will be launching a new Lumia smartphone shortly, and this device is probably the one that they intend to launch.

As soon as we get some more information on this new Lumia RM-1090 smartphone, including full specifications for the device, and also some more photos, we will let you guys know.