Mozilla has unveiled their very first Firefox smartphone this week, which they have created for developers to preview their new Firefox OS.

The new Firefox phones are equipped with a 3.5-inch HVGA touchscreen and powered by a 1GHz Snapdragon S1 processor supported by 512MB of RAM with 4Gb of internal memory. 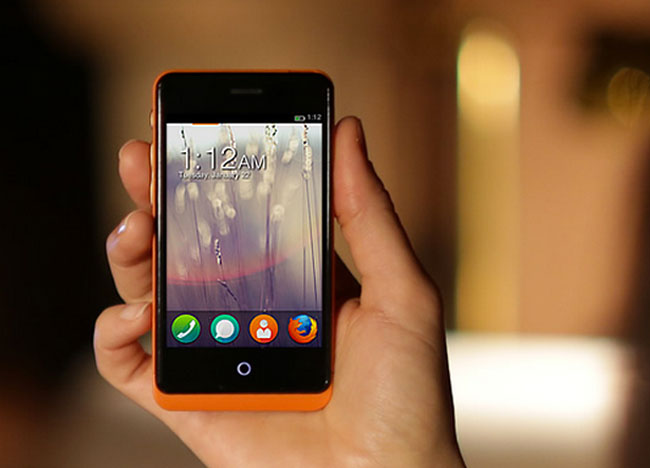 Other features of the new Firefox smartphone include a 3-megapixel camera, together with wireless connectivity. Mozilla explains: “Our developer preview devices have been designed to enlighten the Firefox OS experience, giving developers the chance to tap the future of mobile.”

Even thought the Firefox OS is still basic at the moment, Mozilla says that it will be continually updated with over-the-air updates. Mozilla continued to explain that :

“Firefox OS is a cutting-edge mobile operating system, designed to render the highest performace. The Web is the Platform, which means not only taking down barriers, but also a lighter system that makes your apps run smoothly and an optimal battery life. Firefox OS implements the latest web standards, and makes them the core of its inner workings. The concepts of true “multi-platform” becomes a reality, and the developer can take his applications to their full potential.

The Mozilla Firefox OS is based on open standards and is open source meaning that developers are in full control of their applications and methods of distribution. Unfortunately no information on pricing or worldwide availability has been released as yet by Mozilla for their new Firefox OS, but as soon as information comes to light we will keep you updated as always. 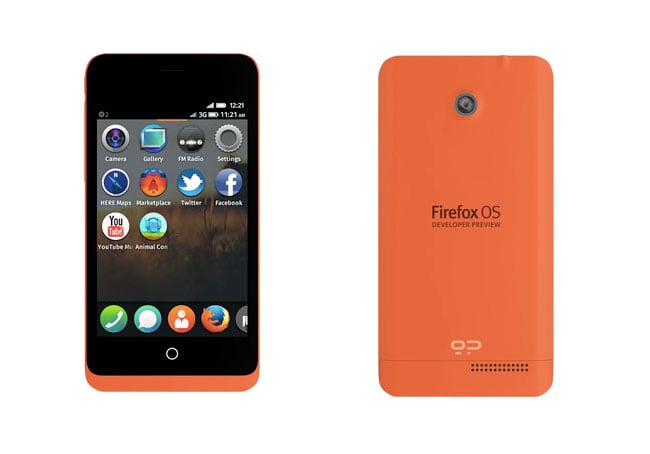