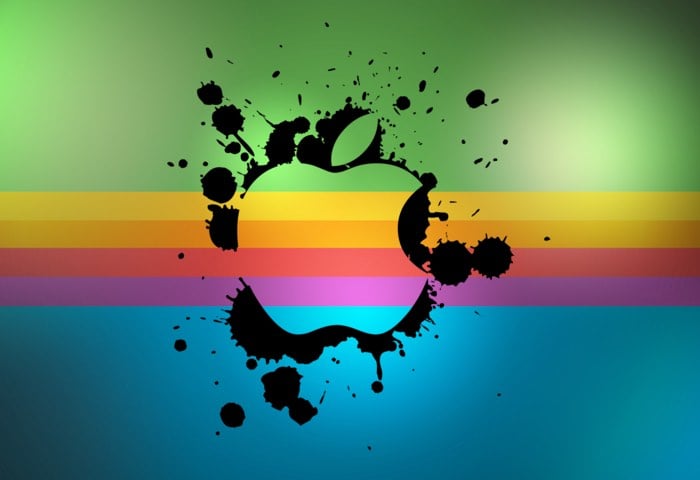 European iOS developers will be pleased to learn that Apple has today announced it will be opening Europe’s first iOS Development Centre in Italy in the near future, that will be located at a partner Institute in Naples.

Europe is home to some of the most creative developers in the world and we’re thrilled to be helping the next generation of entrepreneurs in Italy get the skills they need for success. The phenomenal success of the App Store is one of the driving forces behind the more than 1.4 million jobs Apple has created in Europe and presents unlimited opportunities for people of all ages and businesses of all sizes across the continent.

In Apple’s press release today the company explained that :

Apple is a powerful engine of growth across Europe and the company’s ecosystem now supports more than 1.4 million jobs, including 1.2 million attributable to the community of app creators, software engineers and entrepreneurs building apps for iOS, as well as non-IT jobs supported directly and indirectly through the app economy.

The unprecedented growth of the App Store has helped developers in Europe earn over €10.2 billion from selling their apps around the world.

In Italy, over 75,000 jobs are attributable to the App Store and the developer community is vibrant. IK Multimedia launched its first app in 2009 and since then has had over 25 million downloads. Musement, launched in 2013, is now available in seven languages and 300 cities across 50 countries, making it easy for people to book travel and excursions on the go.

Read the full Apple press release announcing the first European Development Centre via the link below.