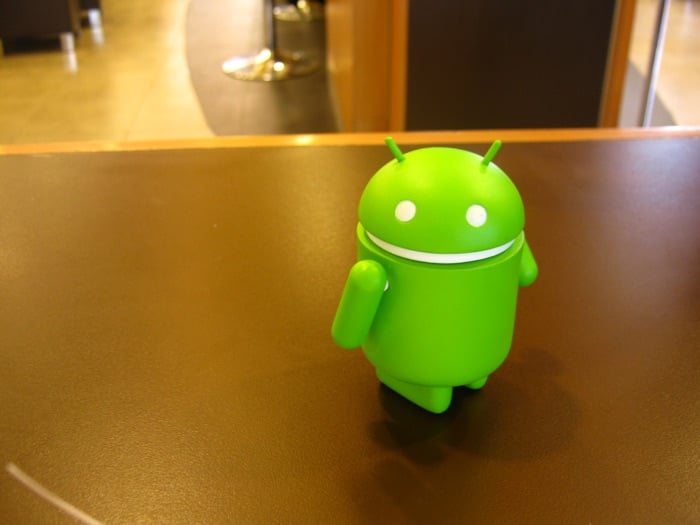 Google is expected to release the first Android Q beta some time in March or April and according to a recent report it may actually land some time today.

The guys over at TAS have discovered references to Android Q on Google’w bug tracker website, there is now a new page for the OS on the website.

The new bug tracker page for the next version of Android is listed with today’s date for the day that reporting of bugs will start, this suggests that Google will release the first beta of the software today.

This has yet to be confirmed by Google, I guess we will find out some time later today whether or not the first Android Q beta will be released today. As soon as we get some more information we will let you guys know.