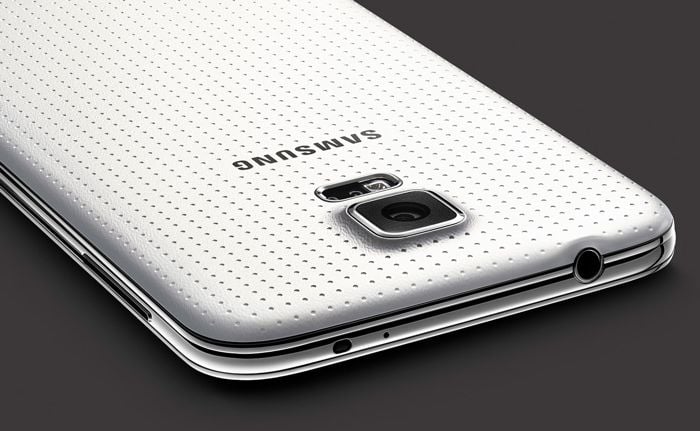 Samsung announced a while back that they would be releasing some 64 bit Samsung smartphones, and now the first one has been spotted in some benchmarks.

The 64 bit Samsung smartphone comes with the model number SM-G510F, the handset is said to be a mid range device, as it is using a 64 bit Qualcomm Snapdragon 410 processor.

Other specifications on this new 64 but Samsung smartphone include a 4.7 megapixel front facing camera and a 7 megapixel rear camera. 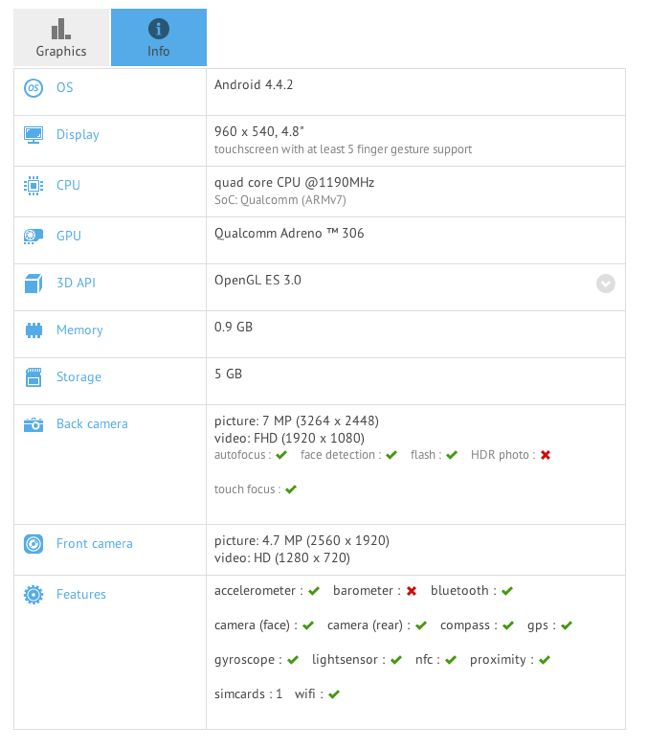 The rear camera comes with auto-focus, face detection and a flash, the handset is running Android 4.4.2 Kit Kat, as yet there are no details on what the device will be called when it launches.

We have previously heard that Samsung were working on their own 64 bit mobile processor, but as this new handset is using a 64 bit Qualcomm processor, then we wonder if we will see a high end 64 bit Samsung smartphone with the new Qualcomm Snapdragon 810 processor as well.

As soon as we get some more information on this new 64 bit mobile phone from Samsung, including full specifications and some actual photos of the device, we will let you guys know.