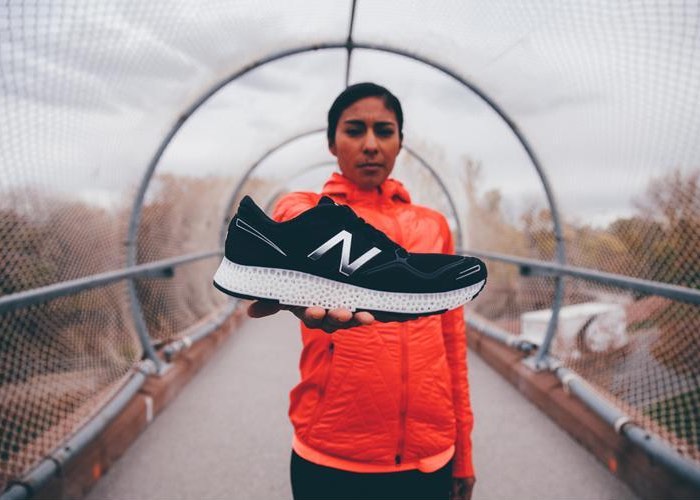 New Balance has unveiled and launched the very first 3D printed running shoe which has been designed to provide users with a high performance running shoe that is equipped with a 3D printed midsole.

If you are thinking of attending next year’s CES 2016 event, the new 3D printed running shoes will be on display and in use by employees in the 3D Systems booth at the 2016 Consumer Electronics Show in January 2016. Check out the video below to learn more. 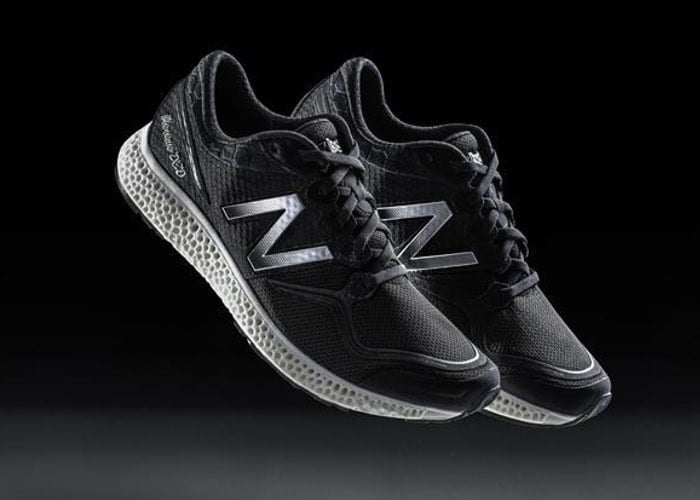 Sean Murphy New Balance Senior Manager of Innovation and Engineering explains more about the revolutionary design of the running shoe.

This project represents an unprecedented technical collaboration in footwear. To deliver this level of performance with a 3D printed component, we paired experts in running and biomechanics with leaders in plastics engineering, material development and generative design. These are the types of collaborations that will drive footwear design and manufacturing in the future.

The latest designs of the 3D printed midsole are based on underfoot pressure data from heel strikers with more cushioning elements in areas of higher average pressure. This data to design formula follows the path that New Balance designers used to create the award winning Fresh Foam collection.

The limited edition, New Balance 3D printed running shoe will launch first in Boston during April 2016 and then in select New Balance retail locations around the globe, although no details have been announced as yet to regards pricing.