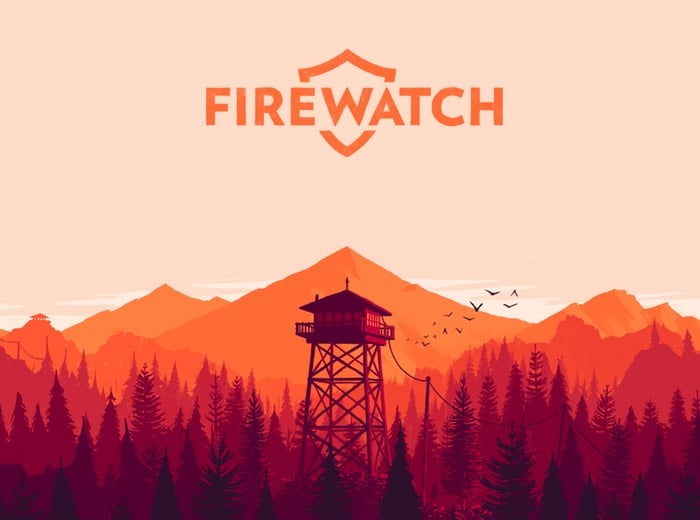 Campo Santo developers of the Firewatch adventure game have this week released a new patch for the PlayStation 4 version, after receiving feedback from players complaining about the games performance on the PS4 console.

The latest Firewatch PS4 patch 1.02 has been created and released to improve frame rates, as well as increase the draw distance within the game together with a number of other tweaks, bug fixes and enhancements.

A selection of tweaks that have been made in the latest Firewatch patch include :

– Draw distance and shadow render distance have been improved, which should remove significant texture popping.

– Streaming loading and unloading has been significantly adjusted with extra safeties so you should no longer see loading happen right in front of you.

– We got Unity to fix a very rare hang that could occur when loading and unloading scenes.

– Many instances of unstable framerate have been improved.

– Auto-saves are now far less frequent, as they were causing the worst framerate hitches we have been seeing.

– Several places where people were escaping the world or getting stuck in collision have been refined. Also, if you are stuck in an endlessly falling state, the game will attempt to put you back, either through loading the last save or respawning Henry aboveground.

– Various cases where you were able to interrupt or break your current quest have been safeguarded.

Jump over to the official Campo Santo blog for more details on what has been tweaked within the latest patch and what you can expect in the future if adjustments still need to be made after’s roll-out.