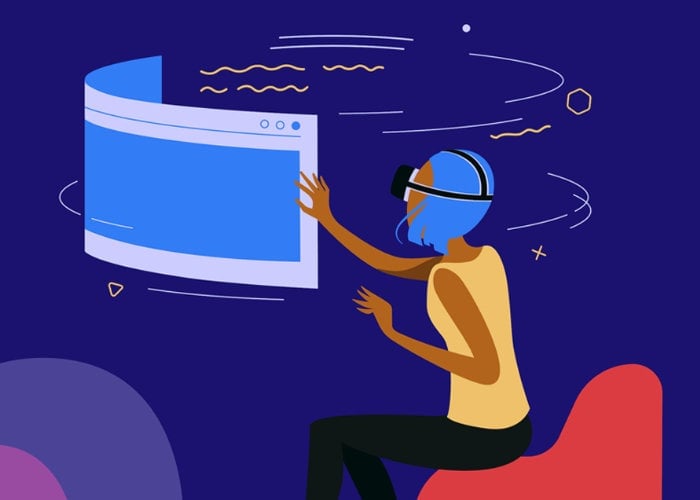 Mozilla explains a little more about their VR browser “Whether you’re watching immersive video or meeting up with friends in Mozilla Hubs, Firefox Reality takes advantage of the Oculus Quest’s boost in performance and capabilities to deliver the best VR web browsing experience. Try the new featured content on the FxR home page or build your own to see what you can do in the next generation of standalone virtual reality headsets. Following our releases for other 6DoF headsets including the HTC Vive Focus Plus and Lenovo Mirage, we are delighted to bring the Firefox Reality VR web browsing experience to Oculus’ newest headset.”