Today Twitter has announced that it is developing a new Twitter Firefox OS application for the recently announced Firefox operating system, which is currently being created by Mozilla.

The new Twitter Firefox OS App will be available to download from the  Firefox Marketplace, as soon as devices equipped with Mozilla’s new Firefox operating system start to lands in stores. 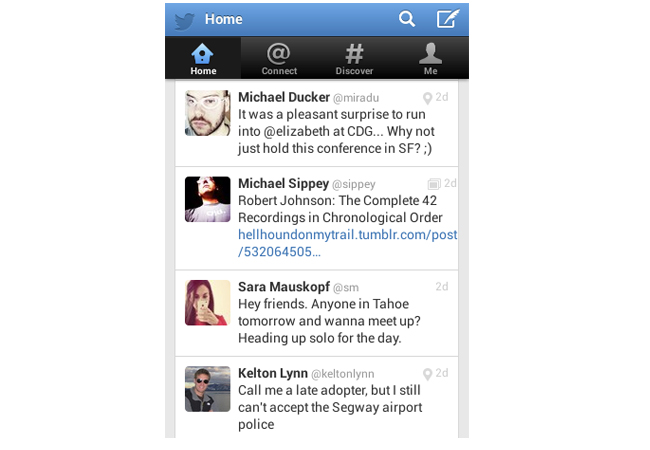 Mozilla explained that the new Twitter Firefox OS application will be similar in design to already existing applications for other platforms, and will include a Home, Connect, Discover, and Me tabs, as well as search and compose Tweet icons.

However their will be one unique feature on the Twitter Firefox OS application, which is not on others, in the form of  Web Activities, which has been added to enable users to tweet photos directly out of any app on the device that also supports Web activity, including Firefox OS’ built-in photos app.