Mozilla has announced the release of its latest beta client for its Firefox 5 browser which is currently under development for both desktops and mobile devices, as part of Mozilla’s new accelerated release schedule.

The latest release of Firefox 5 looks very similar to the current RC version of Firefox 4 apart from the introduction of the new channel changer intergration and the relocation of Mozilla’s Do Not Track opt-in to the privacy tab of the Firefox settings. Together with added support for HTML5, MathML, SMIL, and CSS animations. 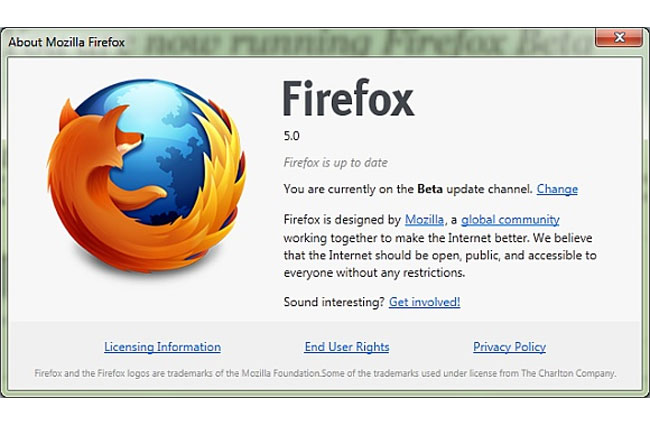 The latest Firefox 5 includes the following updates and tweaks :

The release candidate of Firefox 5 is expected to arrive on June 21st.