Mozilla has this week rolled out a new beta release for its Android Firefox browser. Bringing with it a new user interface which has been designed to reflect the existing Android operating system and its native navigation and user interface.

Together with performance enhancements and the obligatory bug fixes, improving startup and response times within the browser, as well as providing support for third party plug-ins such as Adobe’s Flash player. 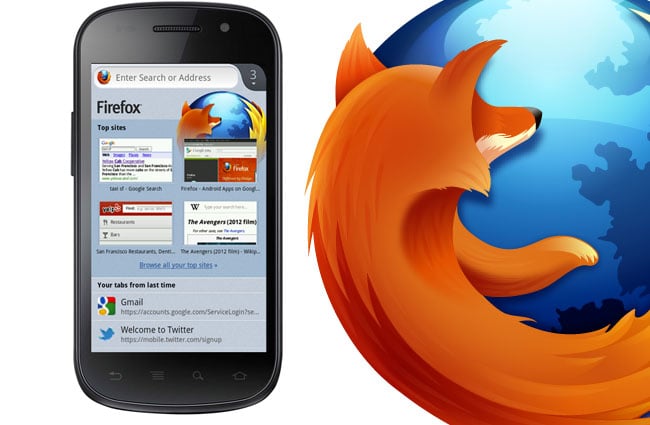 The latest Android Firefox browser beta version also includes features which have become the mainstay of the mobile browser. Such as tabbed browsing, add-ons and Firefox synchronisation.

“Firefox for Android Beta supports a wide range of Android phones from Android Ice Cream Sandwich 4.0 all the way back to Android Froyo 2.2. This beta update is only offered for Android phones and in English at this time, but we’ll add more languages and deliver a new beta for tablets soon.”

You can now download the latest Android Firefox browser beta version from the Google Play marketplace for free, with all the latest enhancements and features installed.