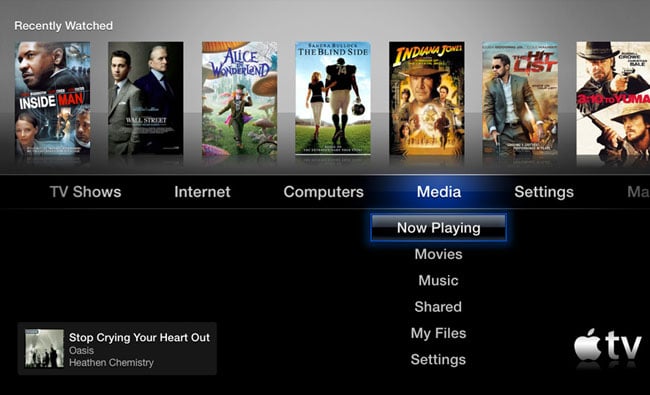 We are pleased to announce the release aTV Flash (black) 1.0 for the 2nd generation AppleTV. aTV Flash (black) supercharges your AppleTV, empowering it to do things you never thought possible! All new features are installed alongside the normal AppleTV features, so things like movie rentals, Netflix, and AirPlay will remain unchanged.

You can find out more details about the aTV Flash software over at Firecore, where it is available for $29.99.