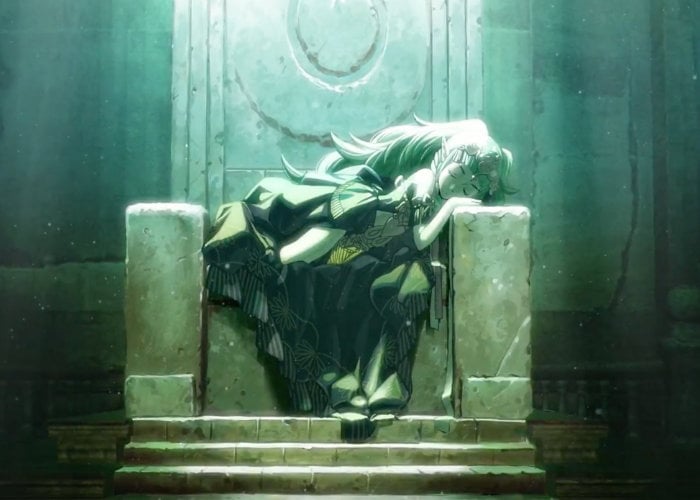 The Fire Emblem Three Houses RPG will be officially launching on the Nintendo Switch in just under a week’s time on July 26th, 2019. To tease the game a little more and show gamers what they can expect from the handheld mode an extended trailer has been released by the Gaming Boulevard YouTube channel providing 11 minutes of gameplay in handheld mode.

Fire Emblem Three Houses is a single player, tactical role-playing game developed by Intelligent Systems to be published by Nintendo. “Three Houses is set on the continent of Fódlan, divided between three rival nations now at peace, connected through the Garegg Mach Monastery. Taking the role of a former mercenary a new tutor at Garegg Mach, the player must choose a nation to support and guide them through a series of battles. The game carries over the turn-based tactical gameplay of earlier Fire Emblem titles, while incorporating social simulation and time management elements.”

Feature of the Fire Emblem Three Houses games include :

– The Black Eagles. The Blue Lions. The Golden Deer. Three noble houses that are part of the Officer’s Academy, an elite facility that trains students in the ways of weapons, magic and special skills.
– A traditional turn-based tactical RPG that puts new twists on strategic battling. Now when you move a unit, formations of troops move with them and support them in battle
– The game is set in a new world – Fódlan, where the Church of Seiros exercises great power over the land and people
– Your protagonist meets three main characters – Edelgard, Dimitri, and Claude – who play important roles in the story