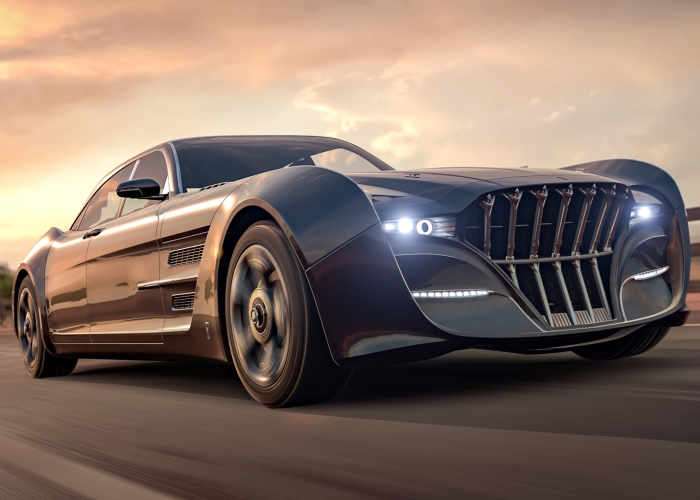 Final Fantasy XV fans that enjoy driving the Regalia from the game may be interested to know that it will be soon made available as a car option to select in the Forza Horizon 3 racing game.

The Regalia is the car Noctis Lucis Caelum and his friends use to travel across Eos in Final Fantasy XV. It is King Regis’s black convertible identified by its license plate: RHS-113. The party sometimes refers to it as “the old girl”, apparently as a habit picked up from Cindy Aurum.