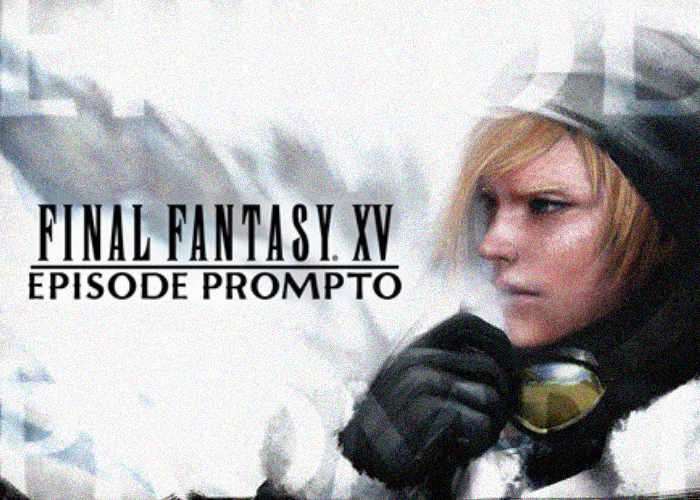 A new trailer has been released today for the Final Fantasy XV Episode Prompto DLC providing a two-minute overview of what you can expect from the storyline and new content that will be made available worldwide in seven days time on June 27th, 2017.

Episode Prompto takes the form of a new downloadable extra episode Final Fantasy XV, which takes place at the same time as Chapter 11 of the main game and follows Prompto Argentum as he tries to escape Imperial capture and reunite with his friends.

Separated from the group and alone in the arctic, Prompto fights to discover the truth of his origin. Take down enemies with bazookas, ride the snowmobile, and snap selfies along the way! Play as Prompto for the first time here.

By hitting enemies in critical areas, Prompto can put them into a vulnerable state, which lets him perform a special crackshot attack or a melee overkill strike to defeat them instantly. The episode also has stealth elements, allowing Prompto to sneak through areas to position himself in advantageous locations, or perform stealth takedowns on enemies and steal their weapons.