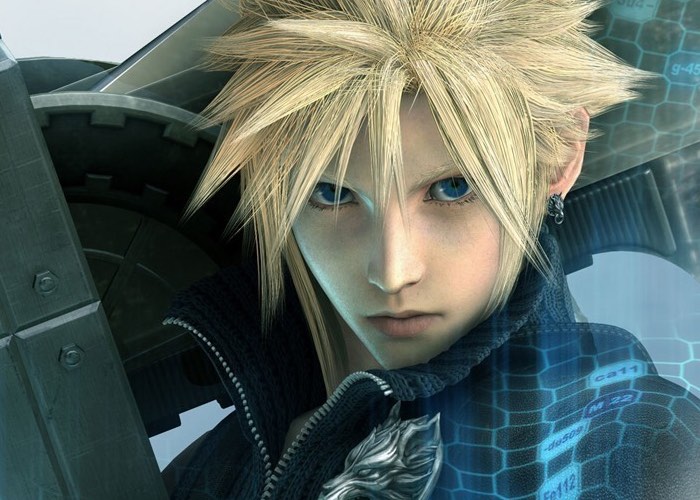 Gamers looking forward to the upcoming remake of the Final Fantasy VII, may be interested to know that Square Enix has revealed more details about how the game will be released.

Revealing that the Final Fantasy VII Remake will be “told across a multi-part series.” Unfortunately at the current time they haven’t announced how many episodes will be made available or when they will be released or how often.

You can however check out the Final Fantasy VII Remake gameplay trailer which was unveiled at the recent PlayStation Experience event, to whet your appetite.

They are coming back to Midgar… Mako Reactors are draining the life energy of the planet. The Shinra Corporation rules over a corrupt surveillance state. A few prosper, the rest are left to rot in the city slums of Midgar. That changes tonight.

The elite mercenary and ex-SOLDIER Cloud Strife has been hired by the resistance movement AVALANCHE to fight back. Their mission will change the world forever.

As more details are released about the episodic Final Fantasy VII Remake we will keep you updated as always.