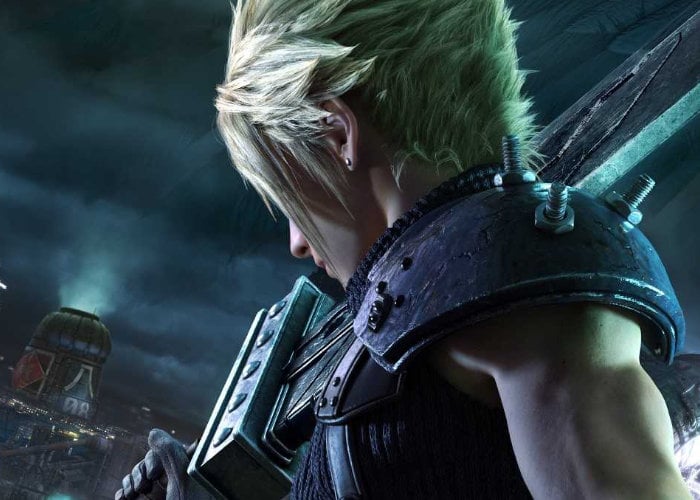 If you are interested in learning more about the Final Fantasy VII Remake which will be debuting on PlayStation 4 Gillen McAllister Senior Specialist from Content Communications, SIE has taken to the PlayStation blog to reveal more details about what you can expect from the rebuild of the iconic city of Midgar for the game remake.

The Final Fantasy VII Remake will be available to play from April 10th onwards and will be exclusively available on the PlayStation 4 providing a single player action role-playing game designed and published by Square Enix. “Final Fantasy VII Remake retells the story of the original Final Fantasy VII. Players control Cloud Strife, a former Shinra soldier who joins the AVALANCHE eco-terrorist group as a mercenary to fight the Shinra Corporation, who have been draining the planet’s life energy. The game is a full remake with fully polygonal graphics, as opposed to the pre-rendered environments of the original.”

“Reimagining gaming icons is no easy task. Yet two decades after fans said goodbye to Final Fantasy VII’s cast as the original game’s credits rolled, came a welcome reunion. And since that initial tease, Square Enix has introduced us to the ‘Remake’ versions of the likes of Cloud, Barrett, Tifa, Aerith and Red XIII. All were welcomed with open arms.

And one of the biggest characters (literally) benefiting from the added graphical heft PS4 and Unreal Engine provides is Midgar. A spot you may have been exploring yourself this week in the newly released demo. Even back in 1997 and exploring barely a fraction of its entirety, the city left an indelible mark. From the filth-ridden slums that devoured its underside to the towering presence of the Shinra headquarters at its centre, the place felt tangibly real.”