The original title was launched almost two decades ago in 1994. The RPG give users the ability to play all major characters, control spells and enjoy every bit of it to save Terra from the evil Empire. 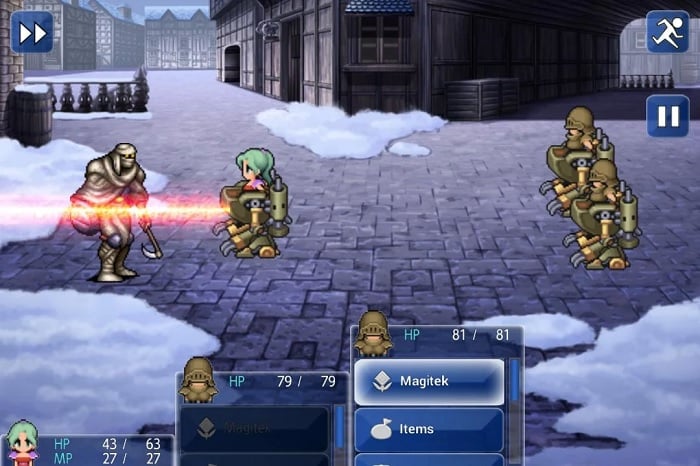 Unfortunately, the game doesn’t work with Android 4.4 with Android RunTime (ART) enabled, so make sure you’re using the default runtime before you launch the game.

Here’s a list of features you can enjoy with Final Fantasy VI for Android,

If you’re ready to bring back old Final Fantasy memories, head over to the Google Play Store and download the game for your device. It runs on almost every Android device, requires users to be on Android 3.2 or above. It runs for a high price of $15.99, but its worth the money if you’ve played the game before, and doesn’t require users to make any in-app purchases.