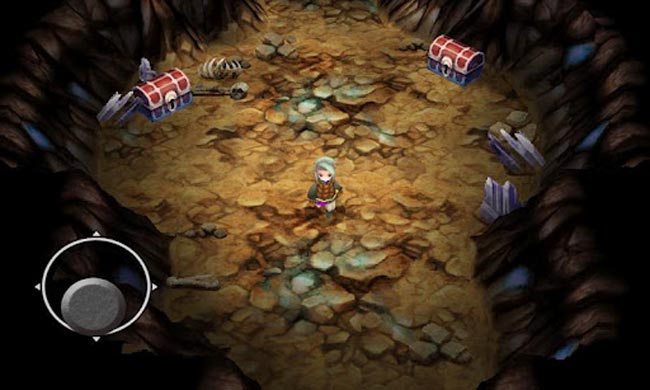 Final Fantasy III was a hallmark of innovation for the entire series, from the job system that lets characters change classes at any time to the ability to summon powerful creatures such as Shiva and Bahamut.

When darkness falls and the land is robbed of light, four youths are chosen by the crystals to set forth on a journey to save the world.

The game isn’t exactly one of the more reasonable price games as it is available for £10.99 from the Google Play Store.