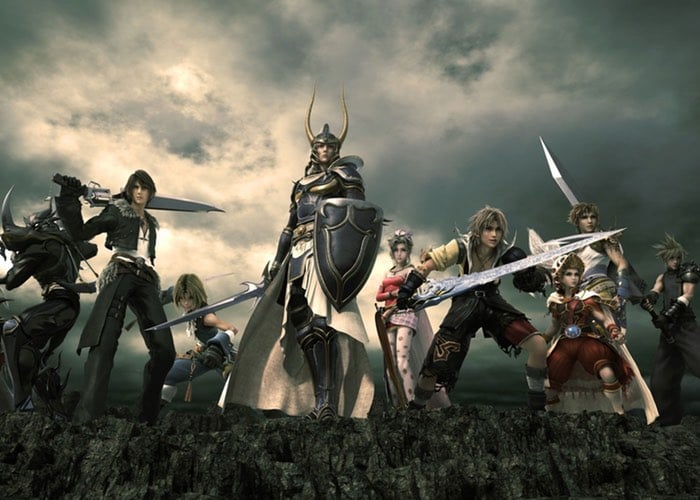 It has been ten years since the last Final Fantasy game, the next one, Final Fantasy 15 was due to launch next month, but it has now been delayed until November.

Final Fantasy 15 was due to launch on the 30th of September and now Square Enix has revealed it is delayed until the 29th of November.

The global release of Final Fantasy XV has been delayed to November 29, 2016, Square Enix announced today. “From the moment we joined this project, our vision was to create a level of freedom and realism previously unseen in the series. Regrettably, we need a little bit more time to deliver on this vision and are confident that this new release date will help us achieve this,” said Hajime Tabata the game director. “As the director and lead of this project, I wish to personally apologize for the additional wait. As a team, we want Final Fantasy XV to achieve a level of perfection that our fans deserve. We kindly ask for your understanding.”

So it looks like Final Fantasy fans will have to wait a few more months to get their hands on the latest game in the series.