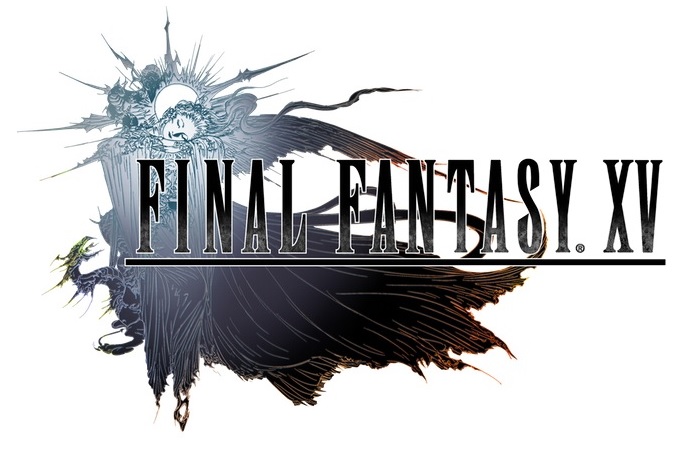 There’s a bad news for gaming fans who are waiting for Square Enix to showcase their upcoming titles Final Fantasy 15 and Kingdom Hearts 3.

It seems Square Enix’s two popular titles will not make their way to the E3 conference next week. The news came from company producer Shinji Hashimoto during a talk with Famitsu.

“Instead, we are currently planning to exhibit new information at events after E3 2014,” he added. “I am extremely grateful to all the fans who excitedly anticipate Final Fantasy 15, and I’m looking forward to share new information when the timing is right. I would appreciate if fans hold out until then.”

Trailers of both Final Fantasy 15 and Kingdom Hearts 3 were showcased at the E3 conference last year, and are said to be in development. The games will hit the PS4 and Xbox One, but the exact launch date is unknown at the moment.