The new Final Fantasy 15 gameplay footage starts at around 2.50 in to the trailer and shows what its developers have is store for gamers when the final version is launched. 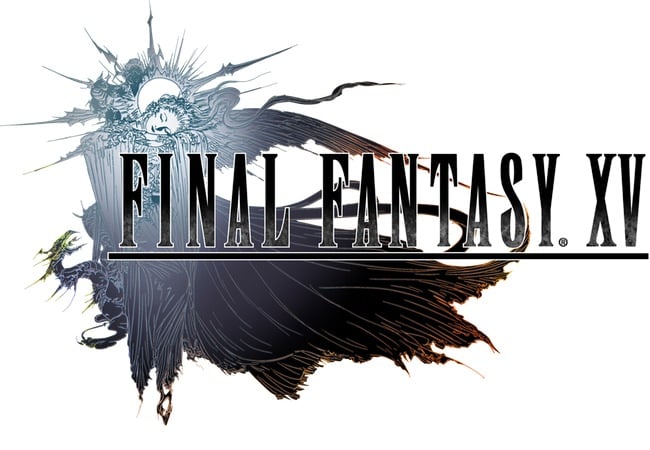 The new Final Fantasy 15 game will be launching on PlayStation 4 and Xbox One and is currently in development at Square Enix’s 1st Production Department and is directed by Tetsuya Nomura.

The Final Fantasy 15 concept is a heavy departure from other instalments in the Final Fantasyseries, providing a darker and more realistic atmosphere that focuses on human emotions and believable characters.