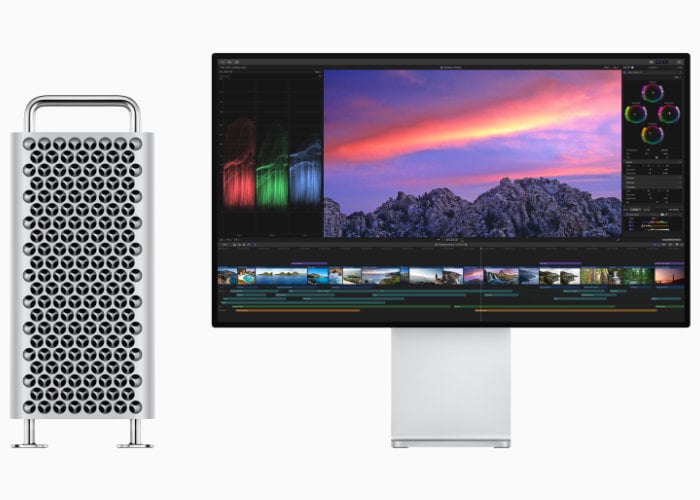 Apple has this week rolled out a new update to its Final Cut Pro X video editing application bringing with it the new new Metal engine and as a result increase performance. The latest update and vision of Final Cut Pro X includes optimisations for both Mac Pro and Pro Display XDR. “Today, Apple updated Final Cut Pro X with a new Metal engine that delivers performance gains across a wide range of Mac systems and takes advantage of the tremendous power of the all-new Mac Pro and the high-resolution, high-dynamic-range viewing experience of Apple Pro Display XDR. “

As well as the new Final Cut Pro X update bringing Metal, Apple has also released updates to its Motion and Compressor applications that feature the same modern Metal engine with performance optimisations for Mac Pro and support for Pro Display XDR. For more information jump over to the official Apple website for full details. 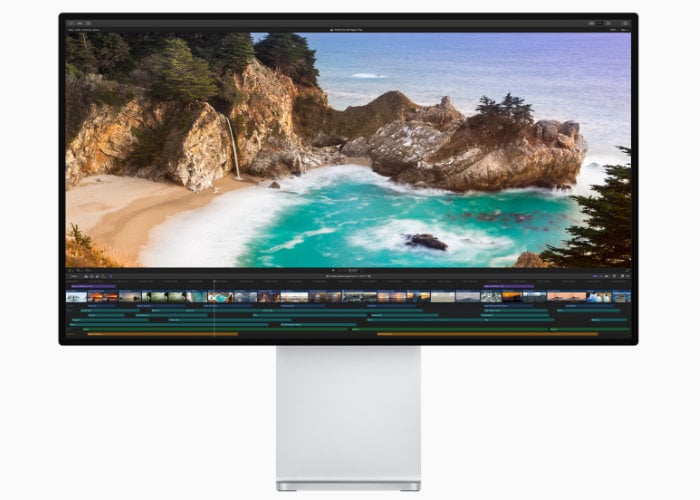