We have seen a couple of short films which have been shot on the iPhone 4, and now Korean Film Director  has shot a 30 minute movie using an iPhone 4.

Director Park Chan-wook, who is one of South Korea’s most famous film directors for movies like ‘Old Boy’ has shot a 30 minute fantasy horror movie using just an iPhone 4, and the movie apparently cost $130,000 to make. 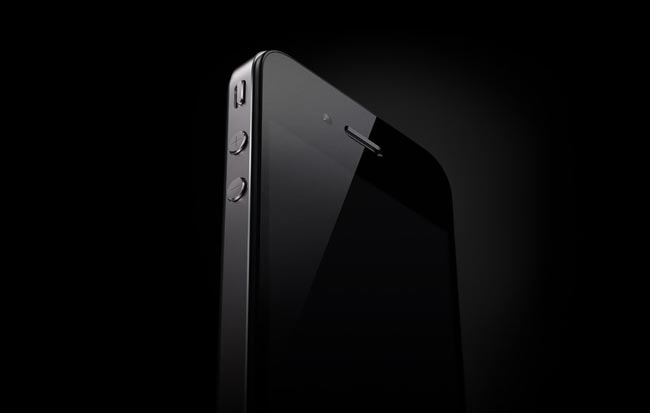 “From hunting for a film location, shooting auditions, to doing a documentary on the filming process, everything was shot with the iPhone 4.”

It will be interesting to see what the movie is like, it will be screened in cinemas in South Korea on the 27th of January. Have a look at our article on the difference between the iPhone 4 and iPhone 4S, and also make sure you check out our iPhone 4S review.