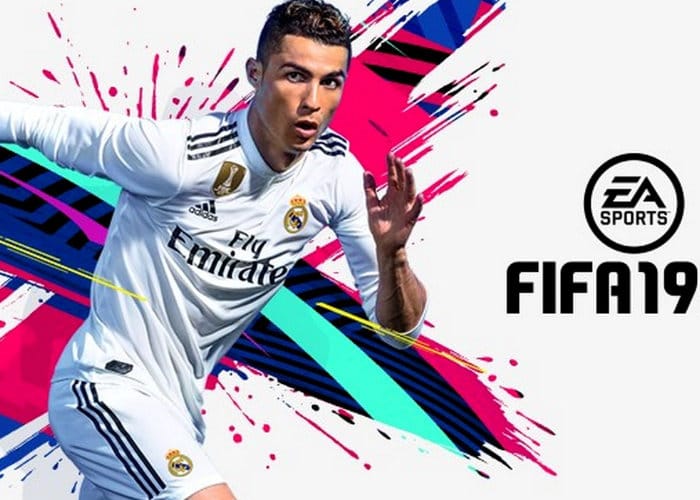 Those of you looking forward to the official launch of the new FIFA 19 game that will be available to play on Nintendo Switch, PC, PlayStation 3, PlayStation 4, Xbox 360 and Xbox One from September 28th 2018. We will be pleased to know that a demo of the new sports game will be made available from tomorrow allowing you to experience 10 teams in total including UEFA Champions League clubs Real Madrid and Borussia Dortmund. “Pick from a selection of 10 of the biggest clubs in the world and lead the team into an authentic Champions League match, reveling in the updated visuals, broadcast package, and commentary.”

“The FIFA 19 demo has the first look at the final chapter in the dramatic saga of Alex Hunter and friends in The Journey: Champions, too. Your favorite features from The Journey: Hunter Returns are back, including character customization, dialogue choices, and more. After a rollercoaster of a journey to MLS and back to Europe, Alex is heading to one of the most famous clubs in the world, Real Madrid, where he will meet and be mentored by teammates like Luka Modric, Gareth Bale, and more. He’ll even interact with more of the world’s biggest footballers, including Manchester City’s Kevin De Bruyne, Juventus’ Paulo Dybala, and PSG’s Neymar Jr.”